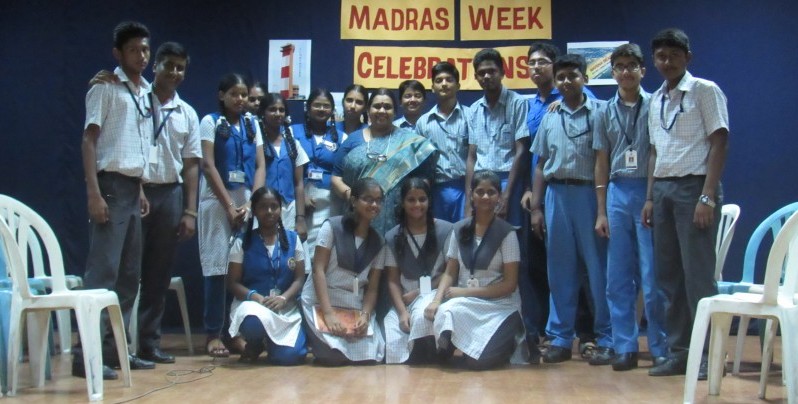 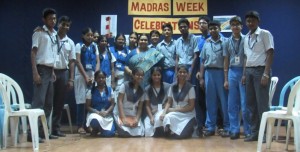 This was followed by competitions throughout the week which included poetry writing on Namma Chennai for classes VII & VIII, a map drawing competition on the ‘Evolution of the Madras Presidency 18th – 21st Century’ for classes IX and X and a Madras Quiz for classes XI and XII.

At the valedictory function, which was held on Aug 21, the chief guest was Malavika Lakshman of Intach. She spoke to the students on the preservation of culture and heritage.

Prizes were awarded to the winners of all the three competitions. Prizes were also awarded to R. Abhishek of Class XII – for ‘Outstanding Vocal Performer of Kalalaya’ and T.D. Jayashree of Class IV-C for ‘Best Compere’. Special prizes were endowed by the school secretary, Dr. Prema Kasturi.