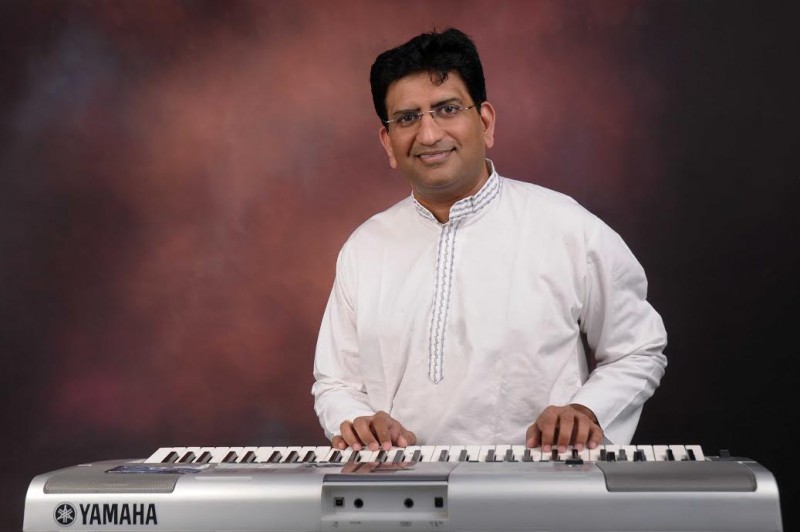 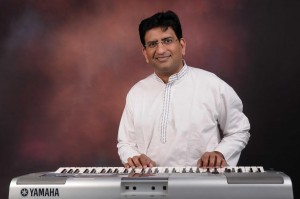 The album named ‘Kannamma – The Play of Shakthi’, has been released recently by Giri Trading. Music has been composed by R. N. Ramkumar and songs, sung by various artistes. This album has been released in the form of a mobile app –  https://play.google.com/store/apps/details?id=com.appytunes.giri.kannamma

In adroid phones, the app can be downloaded free of cost.

Ramkumar is an IT professional and a resident of Luz Church Road. He is a part-time music composer. The idea evolved as a collaboration with Arul Mani and songs sung by musicians like Prasanna and Ananth.