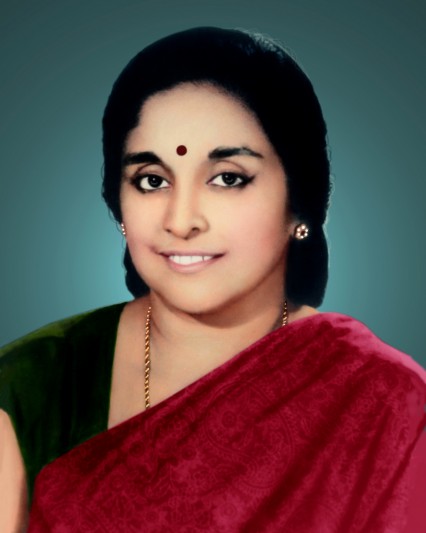 Vennirul Art Gallery was so named because the rooms in which the art gallery was set up were originally a vennirul (hot water bath). The same atmosphere was retained, while the building was converted into an art gallery.

However, in view of the request of several artists to give 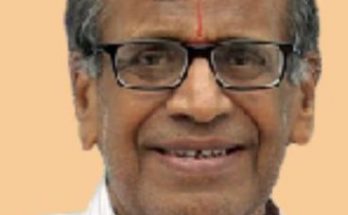 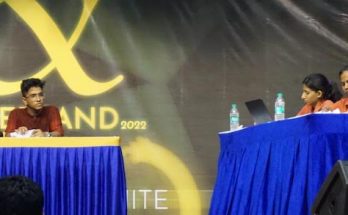 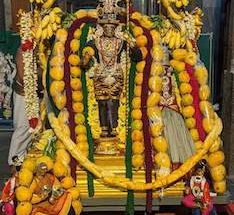