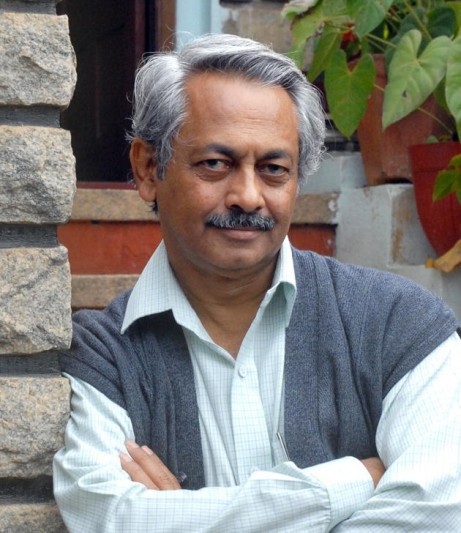 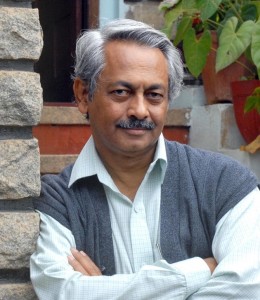 Cinema Rendezvous is screening the movie ‘Life in Metaphors’ – about the life and work of Girish Kasaravalli. This film had a good run in many film festivals and also won the National award for the category Biographical/Historical reconstruction in the recently concluded 63rd National Film Awards for 2015. Girish Kasaravalli is a one of the pioneer filmmakers of Indian cinema who began his career as a director with the Kannada film Ghatashraddha in 1977. The film won 3 awards at the 25th National Film Awards. Since then Kasaravalli has made 14 feature films.