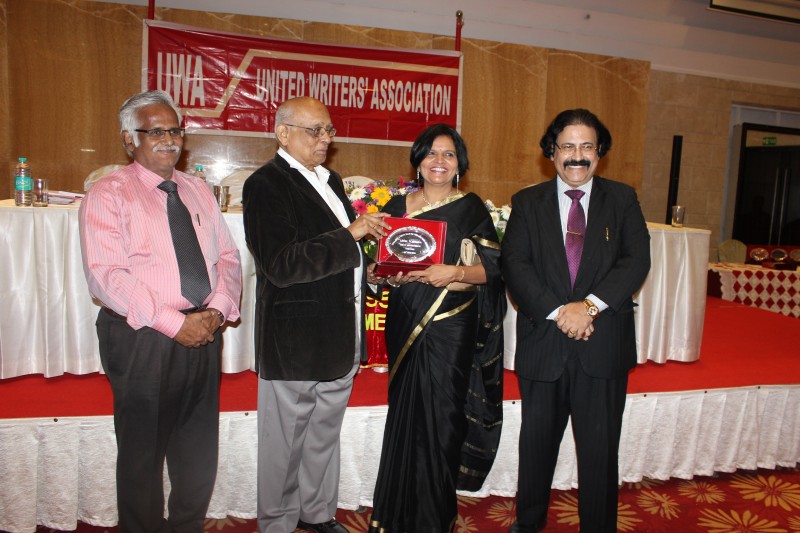 Both the awards were conferred by Dr. R. Chidambaram, scientific adviser to the Prime Minister and Chairman of National scientific advisory committee to cabinet. The function was held by UWA & Frank Moraes Foundation at Hotel  Savera, Dr. R. K. Salai on May 24. 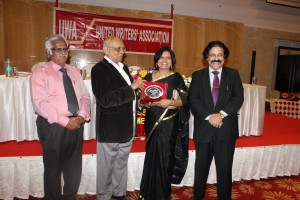 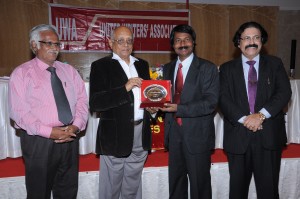