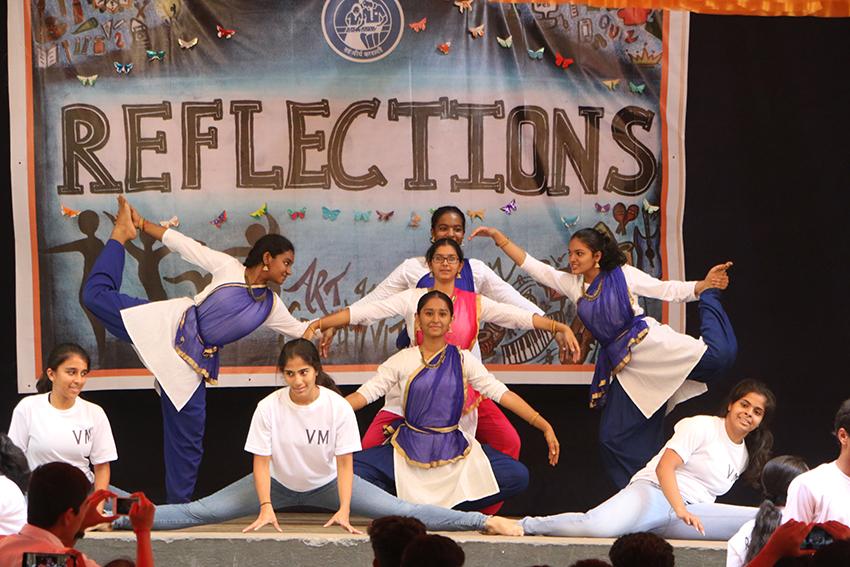 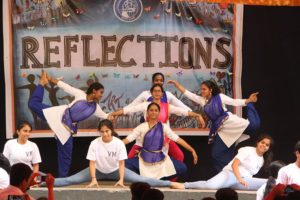 Vidya Mandir’s annual inter-school cul-fest ‘Reflections’ was held on July 14 and 15 at the school campus this year. This was the 32nd edition of the much awaited festival.

The event was inaugurated by carnatic musician and alumnus Rithvik Raja. Students from over 20 schools from across the city participated with great enthusiasm in the various contests.

New events like ‘Capture The Flag’ were well received by the students and so were the staple events of any cultural contest like JAM (Just a Minute) and shipwreck.

Sashee from PSBB K. K. Nagar was adjudged the winner of the final event and was awarded the title ‘Mr.
Reflector’. In the overall standings, PSBB K. K. Nagar stood first among the schools that had participated.