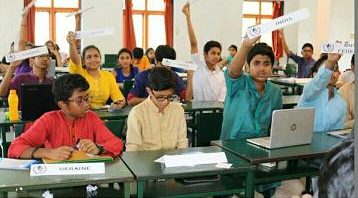 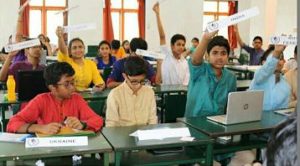 Chettinad Hari Shree Vidyalayam, R. A. Puram conducted it’s fourth annual Model United Nations Conference on Aug 19 and 20. There were around 200 delegates participating in 7 committees. This year, a new idea of live streaming was adopted for people to watch at home.
Another idea implemented was the introduction of a press conference, where the press members would  interview the delegates on the happenings of the first day. During the closing ceremony, special mentions were given to delegates. Chettinad Vidyashram bagged the best school award at the event.
Reported by Krithy Kumar, Samyuktha S, Amrita K and Rithvik S