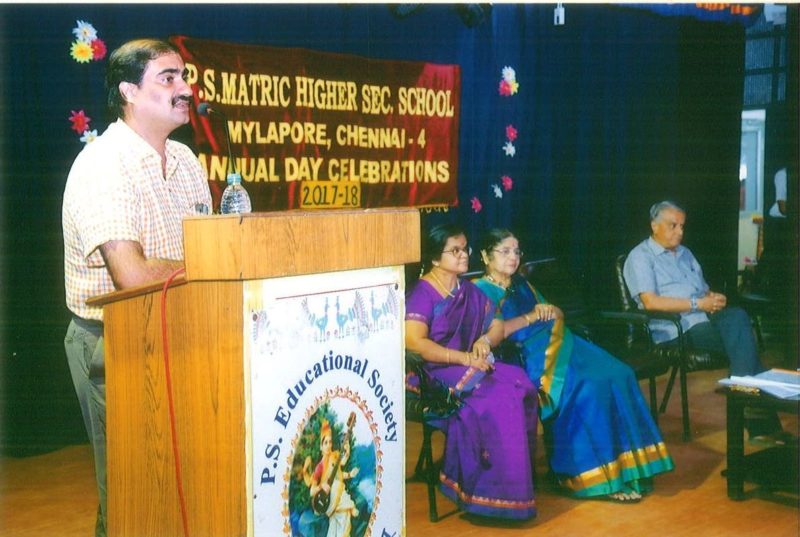 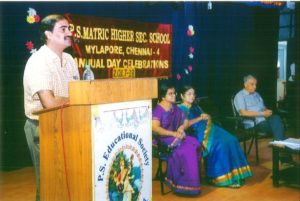 What probably caught the attention of the audience at P. S. Matriculation Higher Secondary School’s annual day event held recently was the dance drama on Mahaperiyava – the sage of Kanchi.

The costumes and rendition of dialogues left several speechless. Yet another surprise was a song rendered by the teachers.

T. N. Venkatesh, managing director, Co-optex, presided over the event and distributed the endowment prizes to the school toppers.

A choir and keyboard performance summed up the student performances for the day.