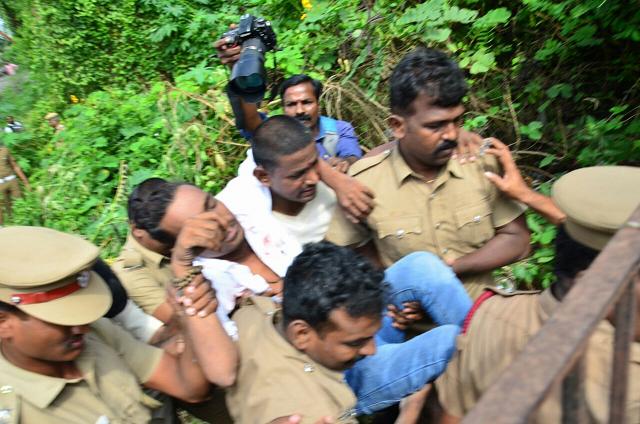 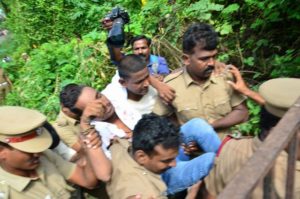 A 39 year old man was arrested on Thursday, Oct 26 for threatening to commit suicide from a cell phone at Foreshore Estate.

According to the police, Rocky Raja, climbed 70 feet on early Thursday morning and refused to come down. He then uploaded several demands through videos on his facebook page including resolving farmers issues, a probe into the death of former chief minister, Dr. J. Jayalalithaa and a movie on Ariyalur student Anitha.

After more than 4 hours, he was brought down by fire and rescue personnel. He was found to be an
accused in several criminal cases. A local court remanded him and he was sent to jail.