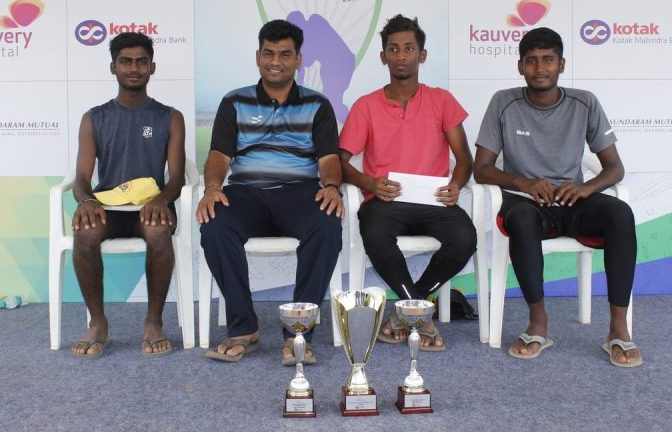 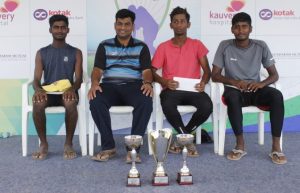 Multiple formats. Challenging rules of play for both batsmen and bowlers.

This is what the players of more than 10 schools had to face at the inter-school double wicket tournament hosted by Vidya Mandir, Mylapore at the Marina during the last week of June.

This annual tournament is held in memory of N. Gautam, an alumni and an all-rounder who succumbed to cancer in 2003.