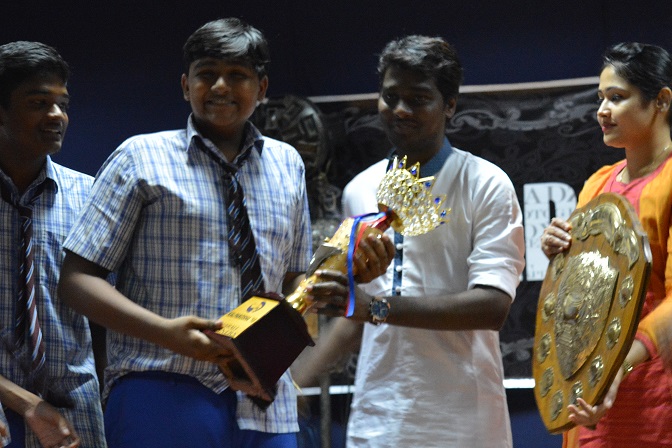 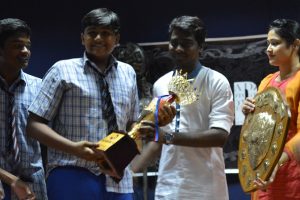 Sir Sivaswami Kalalaya Senior Secondary School’s annual cul-fest ‘Kalpa Kosha’ was held from June 18 to 20 at the school campus. 30 events were held for the students of 22 city schools.

Be it poetry writing, poster making, FIFA contest or t-shirt designing, the students were seen battling with each other for the grand prizes which included a oneplus 6 phone, a sony home theatre and an amazon echo.

During breaks, students were seen gorging on the tasty snacks at the food stalls set up inside the campus. The overall championship was won by Chettinad Vidyashram.

An inter school dance competition was held at the school campus on June 21. More than 20 students from 15 schools participated in this event, it was instituted ten years ago by Sankari Balasubramanium, director, Ganapathy Natyalaya. Divya Haripadman, an alumnus of Kalakshetra, judged the contest.