The DMK party has decided to contest in the South Chennai constituency in the Lok Sabha elections. This was made known on Friday when it released a list of the places from which it and its allies would contest from. The party is expected to release its list late Saturday or on Sunday.

The city had been a fortress of the DMK until Jayalalithaa helped AIADMK wrest the three city-based seats from the DMK in previous polls.

Poet-public speaker Thamizhachi Thangapandian is said to be a strong contender for the DMK’s ticket for South Chennai ( Mylapore zone falls under this constituency). 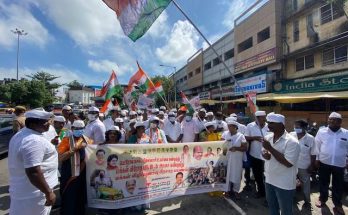 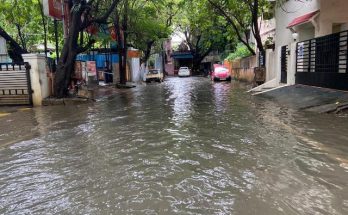 MLA says drains in Abhiramapuram, R. A. Puram unable to flush since water is full in Canal 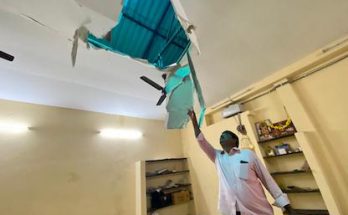