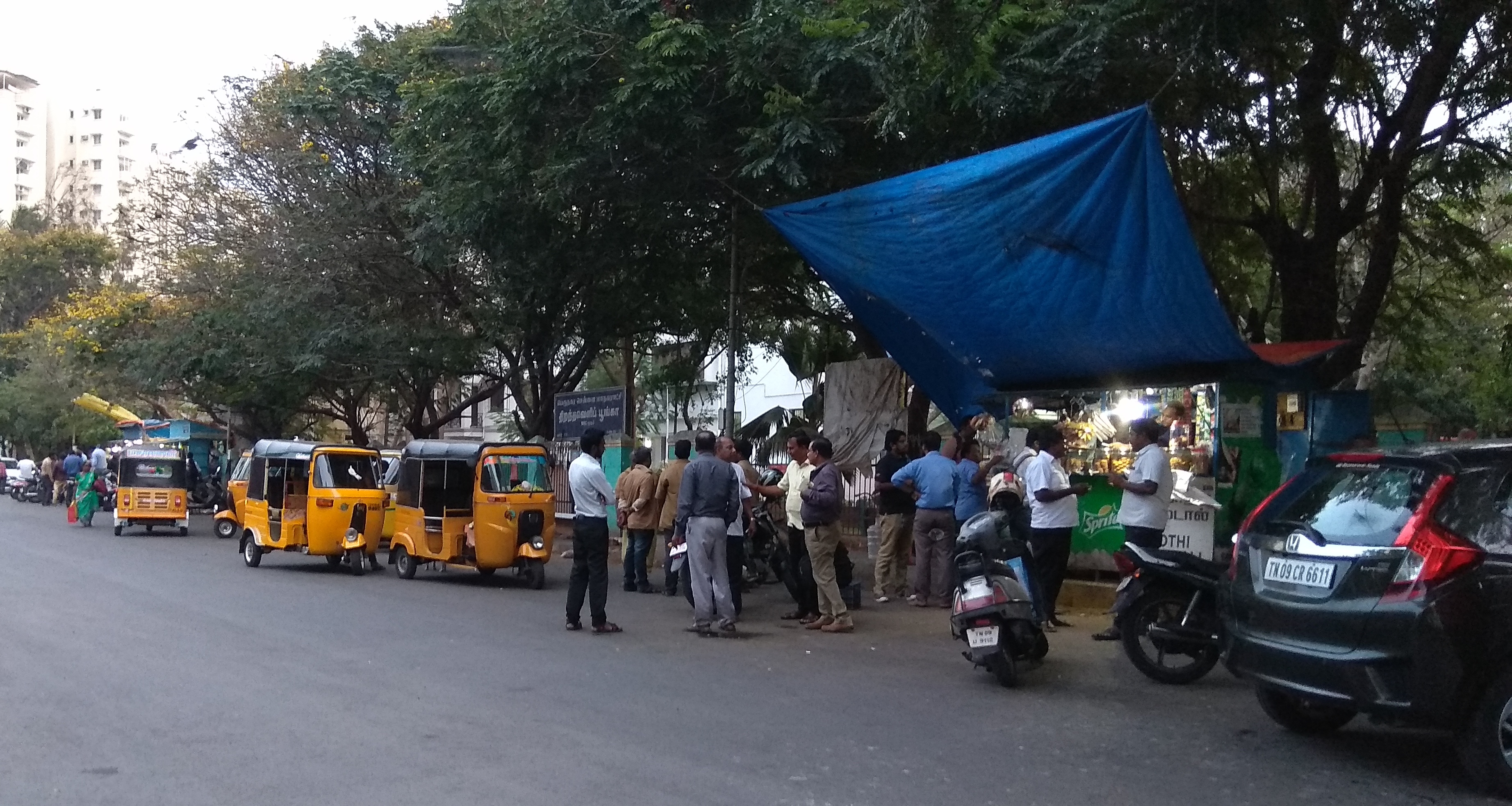 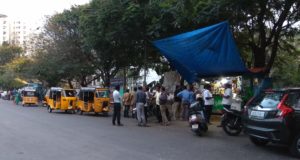 Chennai Corporation’s park at Satyadev Avenue, MRC Nagar, opposite Leela Palace Hotel, has become unusable to the residents of this area.

All the play equipment – the see-saw, slide, the benches – and the walking area look messy with bird droppings.

Auto drivers and car owners have taken over both the entrances of the park. It is a parking lot. A number of autos and cars are seen parked right in front of the park gates. Three tea shops are outside the park near the entrance. And a number of construction workers and employees from nearby companies hang around here.

“We have not been using this park for many months now. The park is not maintained properly, and men are always hanging around the tea shops and auto stands. So, we don’t feel safe to enter the park,” said two women residents here who were on a walk down the avenue.

“Earlier, we were using it regularly. Many seniors used to walk here. But, when the tea shops came up, it became very difficult to even enter the park. In the late evenings, the crowd extends till the middle of the road,” says Rajeshwari Subramaniam, a resident of MRC Nagar.

Veera Raghavan, AE of ward 173, GCC, said, “A case concerning the tea shops is yet to be resolved in the court. They will vacate from there once it’s done. And we are regularly warning the auto drivers not to park their autos in front of the entrances.”

And regarding the messy park, he said, “We are regularly maintaining the park. The watchman is cleaning once in two days. But, there are lots of crows in this area. Even if we clean with bleaching powder the next morning, the place gets dirty. I personally oversaw the cleaning twice,” he said.