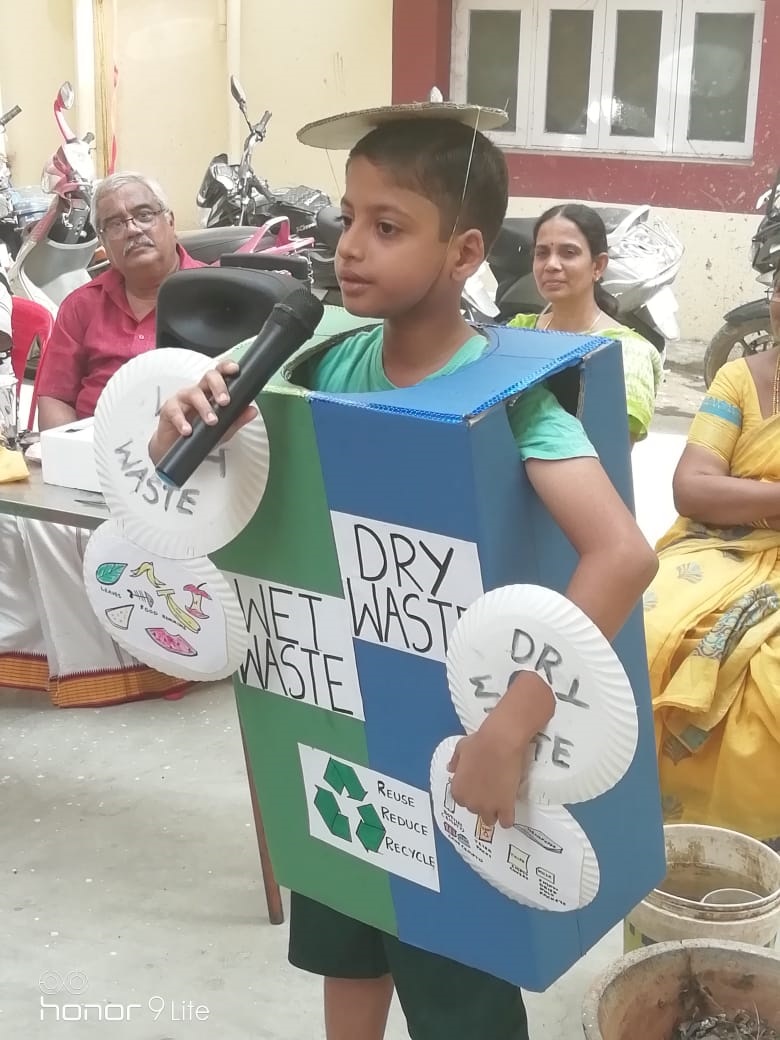 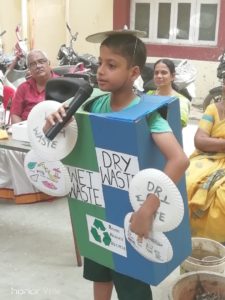 The green warriors of Anand Flats at Ranga Road, Mylapore have been actively campaigning for a cleaner and greener neighbourhood for quite some time now. The children, especially, have never missed an event.

To recognise their efforts and to felicitate them, a club was inaugurated on April 27. Talks were given on waste management and a seed planting activity was planned for the children.

Children were also given the opportunity to express their views on segregation. Residents from other communities were also encouraged to join the club.