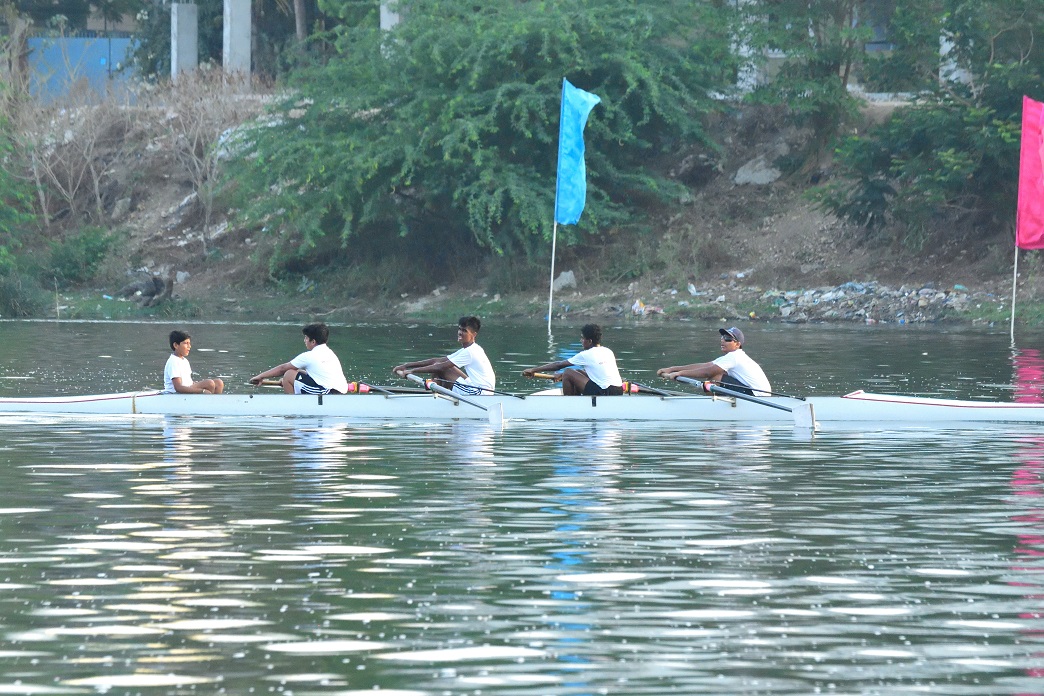 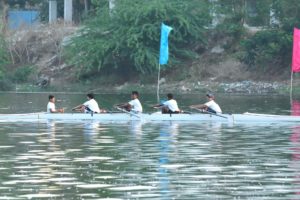 On May 18, more than a hundred participants took to the waters of the Adyar to row in the third edition of the ‘Head of the Adyar’ race organised at Madras Boat Club. The Head of the Adyar is a 3.5 km race starting from The Broken Bridge at the mouth of the river and ending at the club.

The VA Kurien Rolling Trophy for the Coxed Eights was the highlight of the event. The crew of the Madras Boat Club raced against a combined crew from other clubs including Madras Gymkhana Club, Royal Madras Yacht Club and Cosmopolitan Club and won by a narrow margin of three seconds.

Students interested in rowing lessons can contact James Joseph, captain of boats at 9884306715 or send an email to rowing@madrasboatclub.com. 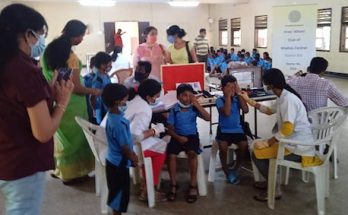