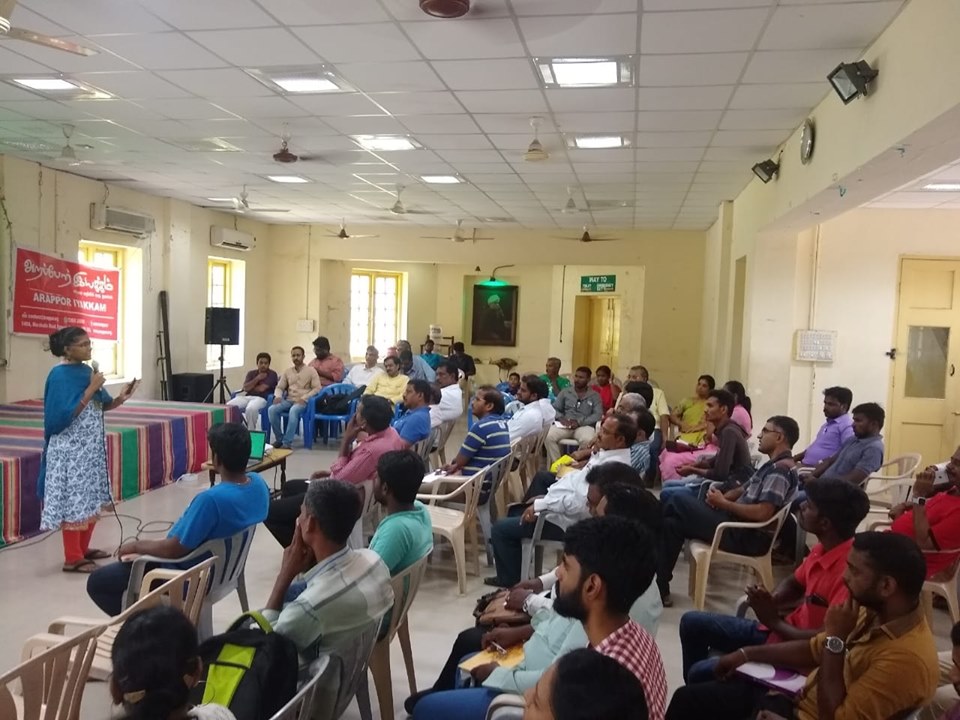 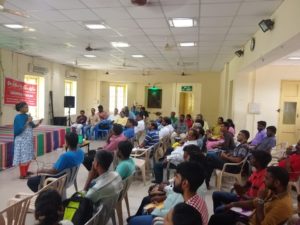 Would you like to play an active role in keeping an eye on civic issues and civic projects in your area?

Then you may want to join the Ward Team that a NGO called Arappor Iyakkam intends to form in the days ahead.

A fortnight ago, this city-based NGO which focuses on governance and transparency held a ‘Know Your Rights’ meet at Srinivasa Sastri Hall, Luz for residents of Ward 123 which covers a part of the Mylapore neighbourhood.

That meet exposed people to the ways that state bodies like Chennai Corporation plan and execute projects, how people can keep a tab on things like road laying and SWD projects and report shortcomings, how to pursue complaints, how to file RTIs, etc.

A Ward Team for Ward 123 has also been formed.

Now Arappor Iyakkam wants to form similar teams in other Wards of Mylapore zone and welcomes people who sign up as active members.

Re-development of Sri Kapali Temple property: officer says plans will not be changed