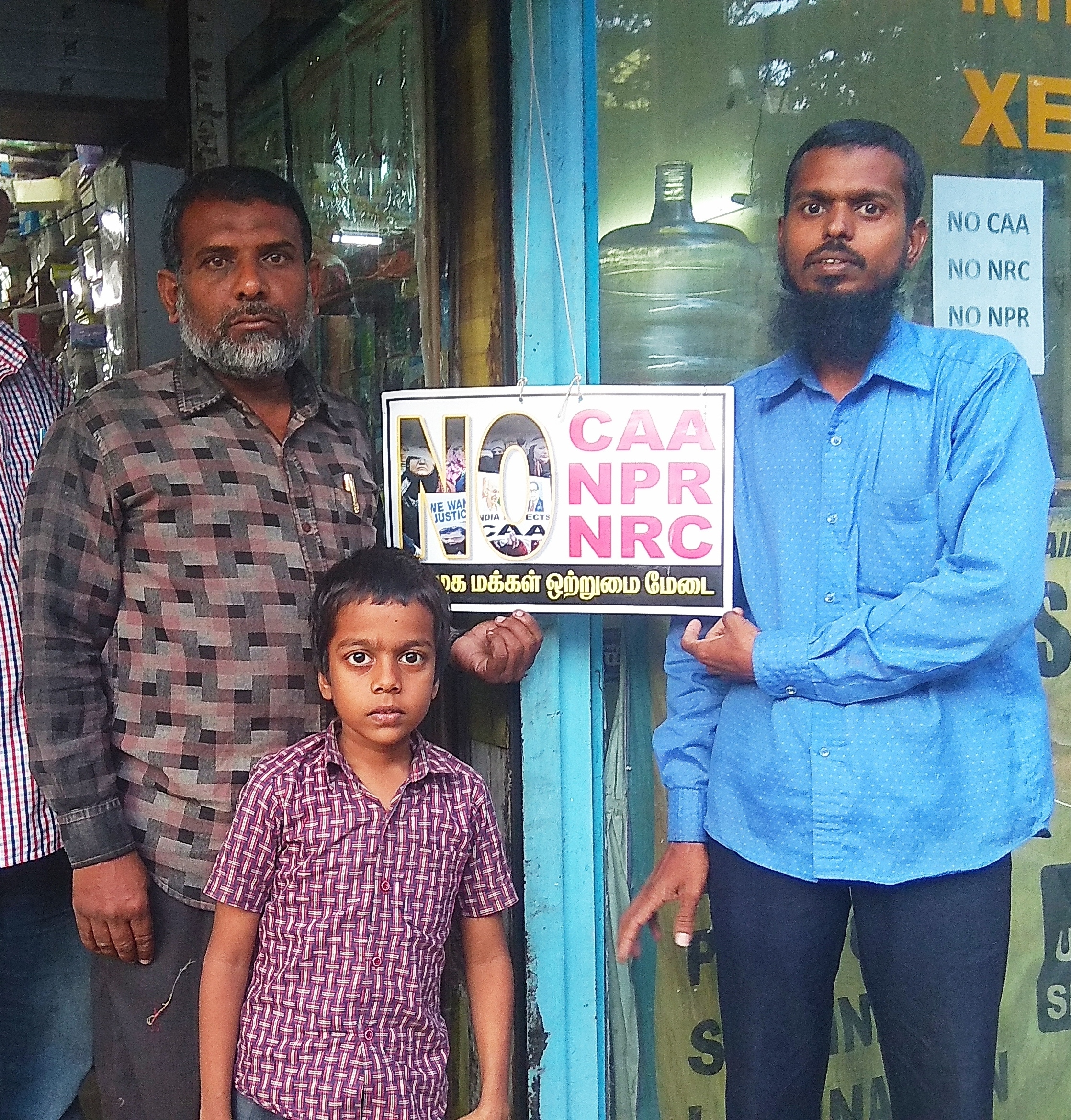 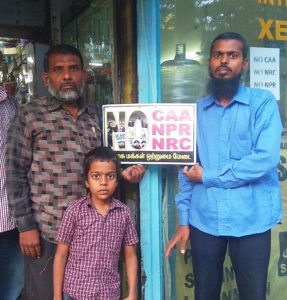 Two shopkeepers, Habeeb and Saburdeen of Kutchery Road have put up posters on their shops to protest against the CAA Act, NPR and NRC.

While both jointly run a tailoring shop, Habeeb has a copying facility shop as well. Their shops are located next to Jumma Masjid on this road.

The posters feature a slogan that says ‘No CAA, NPR and NRC.’

Says Habeeb, “As this law divides people based on religion, various religious communities including Hindus, Muslims and Sikhs have come forward to protest against it.”

The duo say that this is their small effort to spread awareness about the issues relating to CAA, NPR and NRC. Says Habeeb,” All communities must step out and protest against the law.” 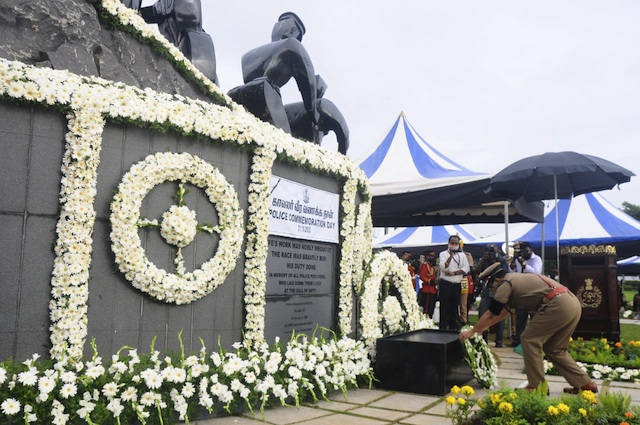 Police remember colleagues who died in line of duty