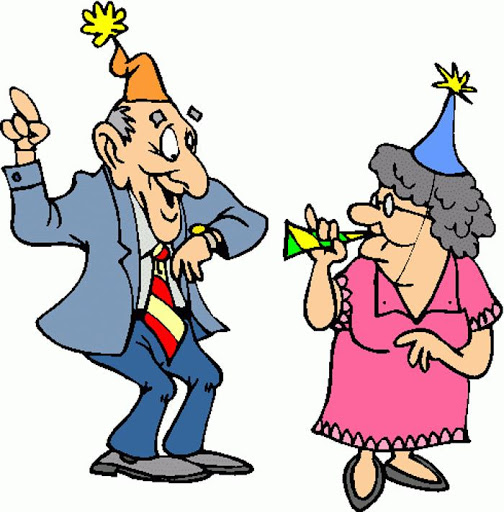 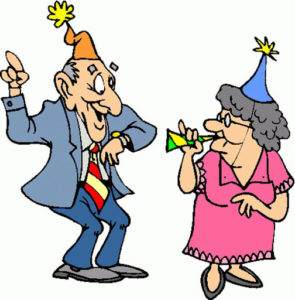 It is called the Golden Years Club. Its members are senior citizens, largely made up of women who reside in the San Thome and Mylapore area. They meet on the second Sunday of the month, mostly at a member’s residence. But they make great plans for this small, informal social.

Next month, the Club celebrates its 9th anniversary and they are all making special plans for the milestone – perhaps a picnic to the city’s suburbs.

Conversations, a game of Housie and a potluck dinner marks every meeting. Birthdays of members are special occasions.

At the February meeting, members Eugenie and Vimala celebrated their birthdays. While Eugenie brought a special cake to the party, Vimala brought everybody’s favourite – beef paste sandwiches. Said Beatrix D’ Souza, a key member and San Thomite, “These sandwiches used to be served well at Anglo-Indian weddings and since Vimala grew up in Kolar Gold Fields she mastered the recipe.”

The group is small but the fun it has at the monthly meetups is infectious and it draws guests from as far as Porur and Kilpauk; guests who want to catch up with friends.