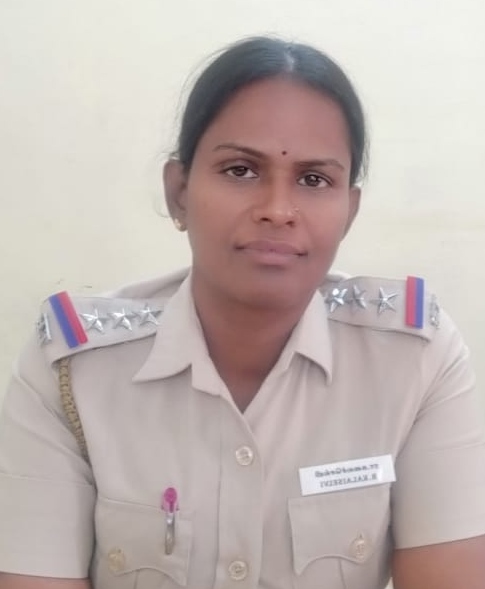 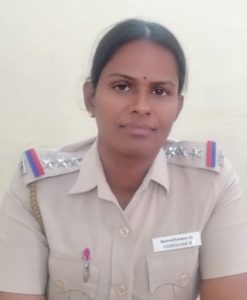 R. Kalaiselvi recently took charge as the Inspector of the All Women Police Station that is located inside the premises of Mylapore E1 Police station on Kutchery Road.

She took over from Inspector Kamala Devi. Prior to this, the officer has worked as Inspector at the All Women Police Station in Vadapalani for one year.

Says Kalaiselvi, “Before that, for over 13 years, I was working as Sub-Inspector in the Law and Order department at various police stations.”

The officer says her main focus now is creating awareness among women regarding sexual harassment, child abuse and domestic violence.

Says Kalaiselvi, “We have got a number of child abuse and sexual harassment cases after our team went to schools and colleges creating awareness through the Amma Patrol.”

Her plan is to continue creating awareness in a friendly manner in the local community so that more women and girl children would open up on issues that trouble them.  She said, “We are also actively asking women to use the Kavalan SOS App, to quickly reach us whenever they feel unsafe.”