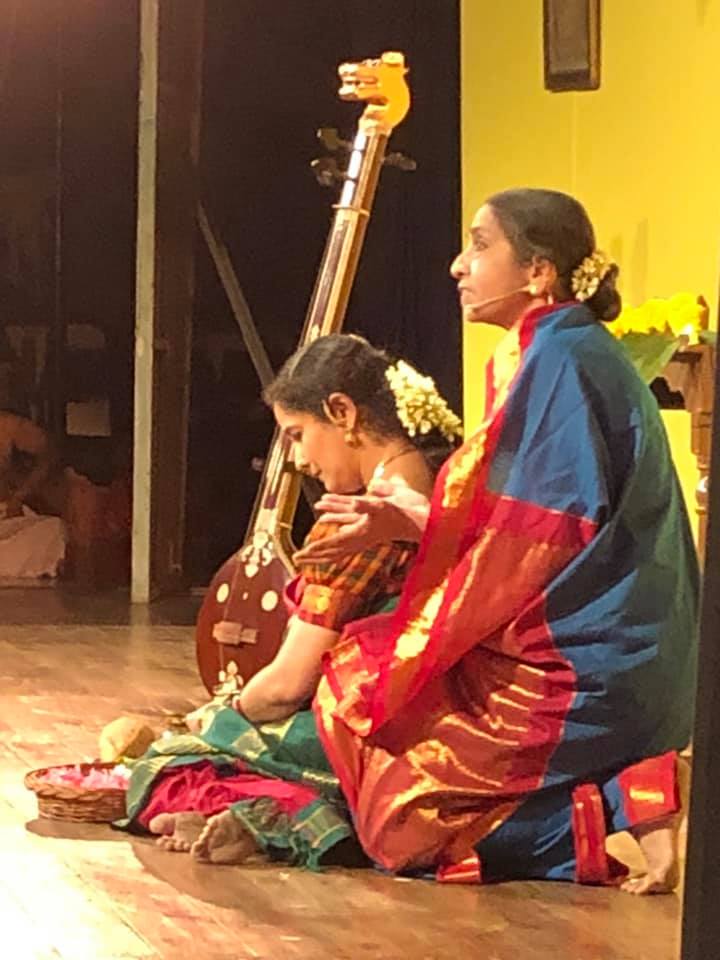 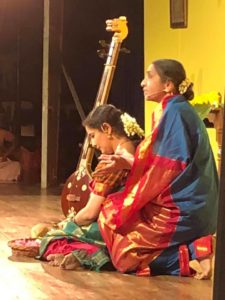 Alwarpet-based celebrated theatreperson P. C. Ramakrishna is taking the popular English play ‘ Trinity’ based on the lives and music of three celebrated Carnatic music composers to Canada and USA. This play is produced by The Madras Players, India’s oldest theatre company.

The tour of ten cities starts in early March.

The play, launched over a year ago is based on Seetha Ravi’s stories in Thamizh which were translated by Prabha Sridevan, former judge of Madras High Court.

Carnatic music artistes Vijay Siva, Gayatri Venkataraghavan and Dr. S. Sunder play the lead roles and sing live on stage as they star in three strands of life stories of the music composers Muthuswami Dikshitar, the wife of Shyama Sastri and Thyagaraja respectively.

“This is perhaps the first time that Carnatic music gets incorporated in an English play in India,” Ramakrishna had said during the launch of ‘Trinity’ in Chennai. Since the launch, the play has had many shows in Chennai and elsewhere in India.

Also in the play are a few youngsters who lend their voices to the play, live on stage.

The tour schedule is posted on the FB page of The Madras players – https://www.facebook.com/TheMadrasPlayers/