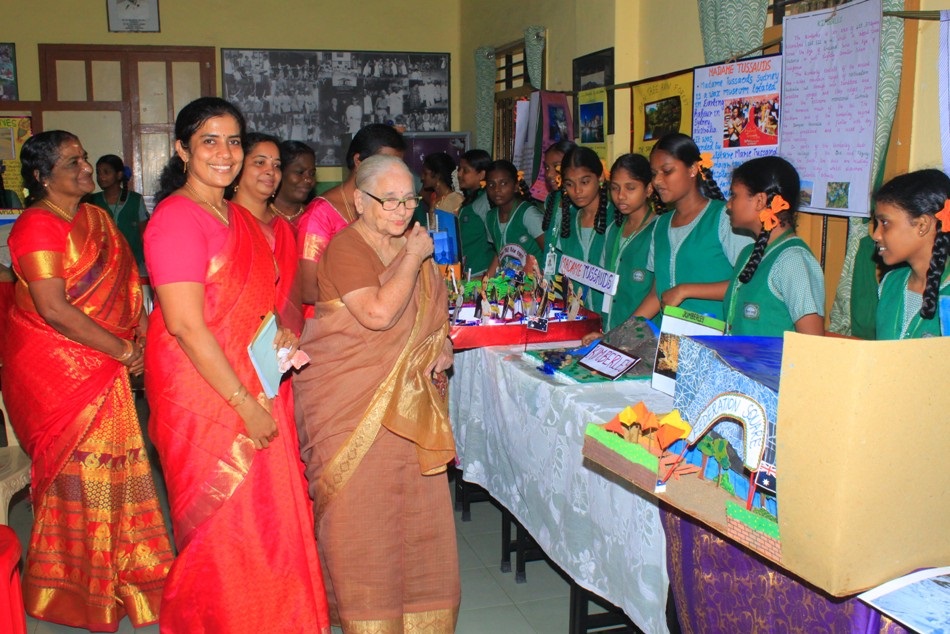 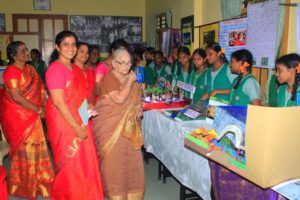 To mark Australia Day on Jan. 26, an exhibition was put up by the students of Children’s Garden School at their school campus.

Several models depicting the Opera House, Sydney Harbour Bridge, Jenolan Caves and other Australian landmarks were put up by the students of classes VI to XI.

The culture, religion, education, festivals, food and technological advancements of the people of Australia were vividly explained by the students. The forest fire which broke out recently and the loss it caused to the environment was also picturized perfectly.

Later a rangoli was put up and Australian songs were sung.