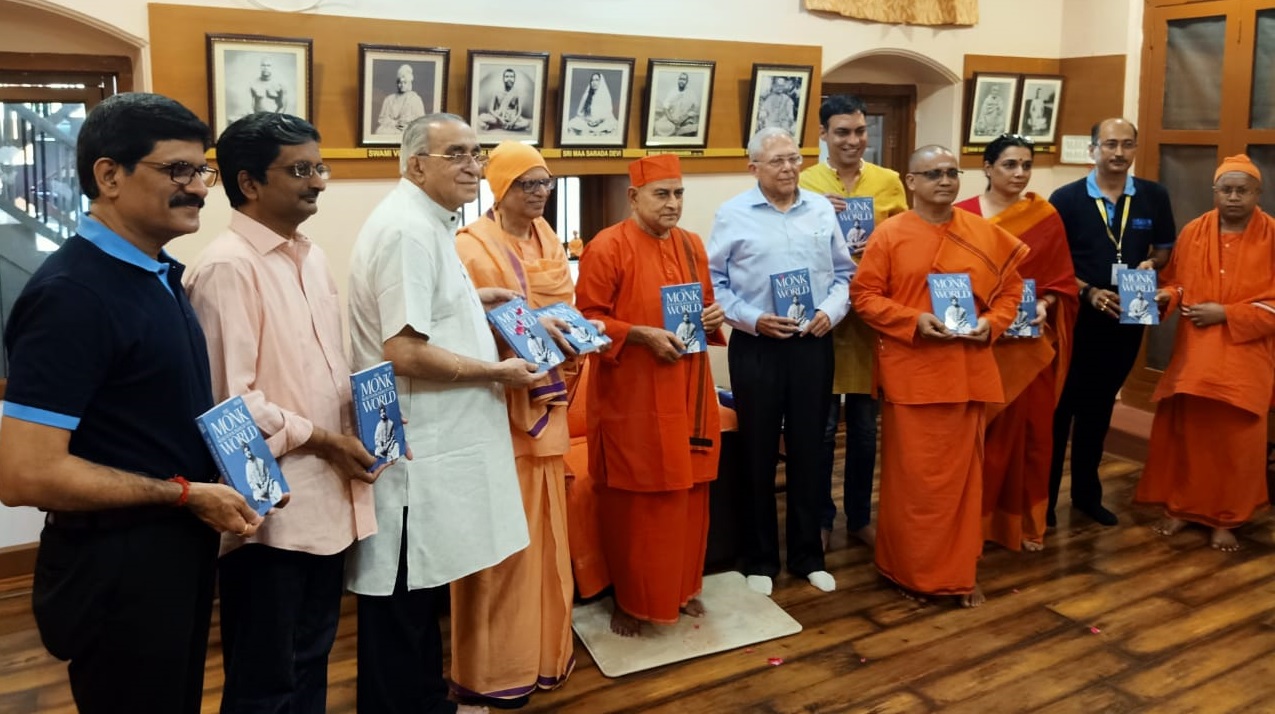 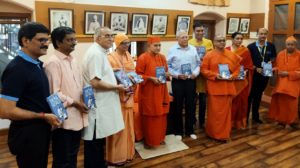 ‘The monk who took India to the world’. This was the title of the book on Swami Vivekananda released by The Hindu Group of Publications at an event held at Sri Ramakrishna Math, Mylapore on Sunday, March 15.

The event, which was held to mark the 185th jayanthi of Sri Ramakrishna, was organised by Swami Vimurtananda, manager of the Math and Swami Naravarananda, head PRO of the Math.

The book, which covers the life of Swami Vivekananda and his messages is priced at Rs. 399. Copies can be purchased online at https://publications.thehindugroup.com/bookstore.