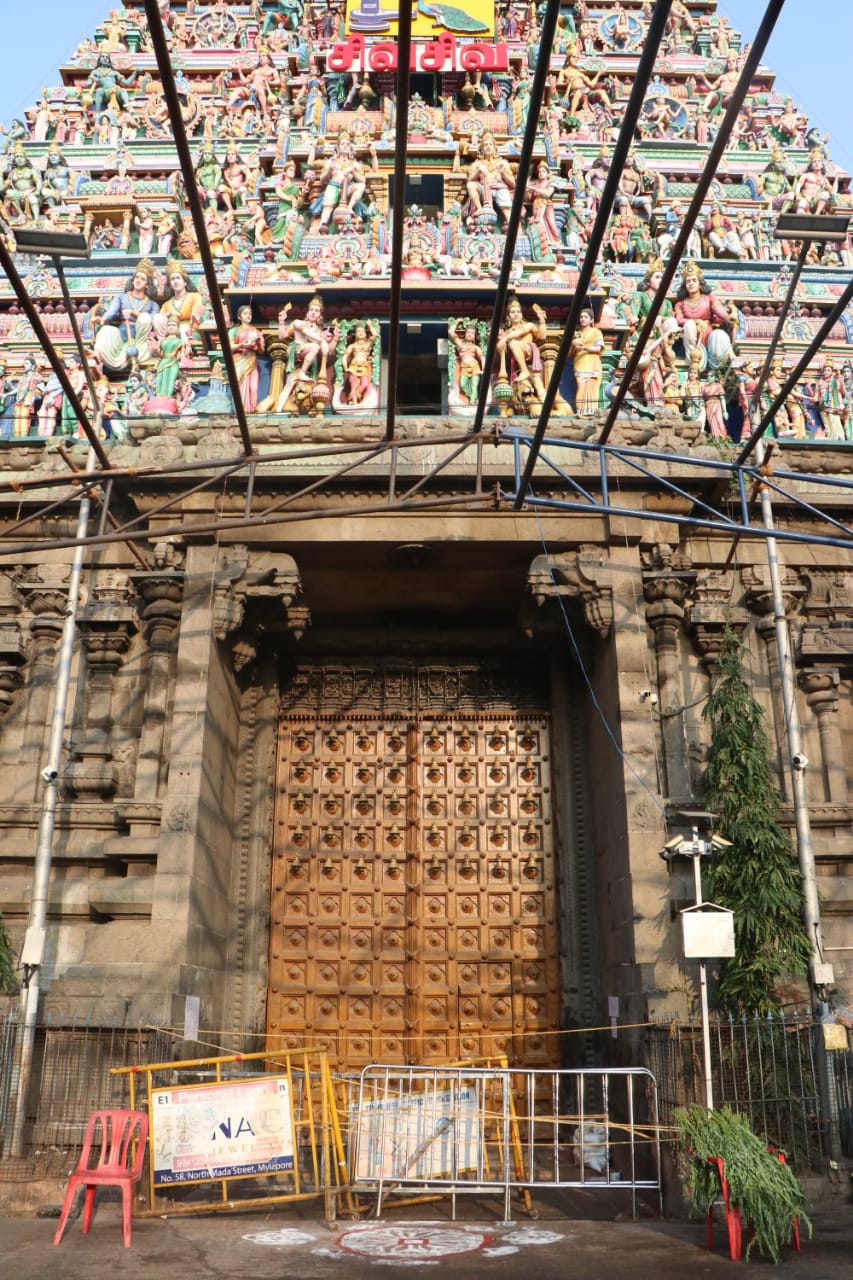 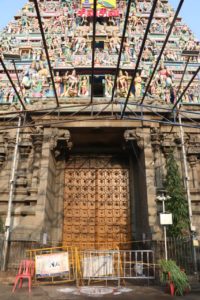 Sri Kapaleeswarar Temple has been shut down for devotees from Friday morning. The annual Panguni utsavam stands cancelled.

As per a Government directive issue late evening Thursday, only the daily poojas will take place as per schedule and devotees will not be allowed. Many well-known temples across the state will also be closed.
On Friday morning, the gates were firmly closed. Devotees who came by, stopped to pray and moved on. A few flower sellers were in business though.
The directive from the state which will be in effect till  at least March 31  has meant the cancellation of the world renowned Panguni Brahmotsavam. A senior temple official confirmed the cancellation of the Utsavam.
The utsavam was scheduled to start on March 28 but in the last hour or so today, the temple has officially called off the  festival.