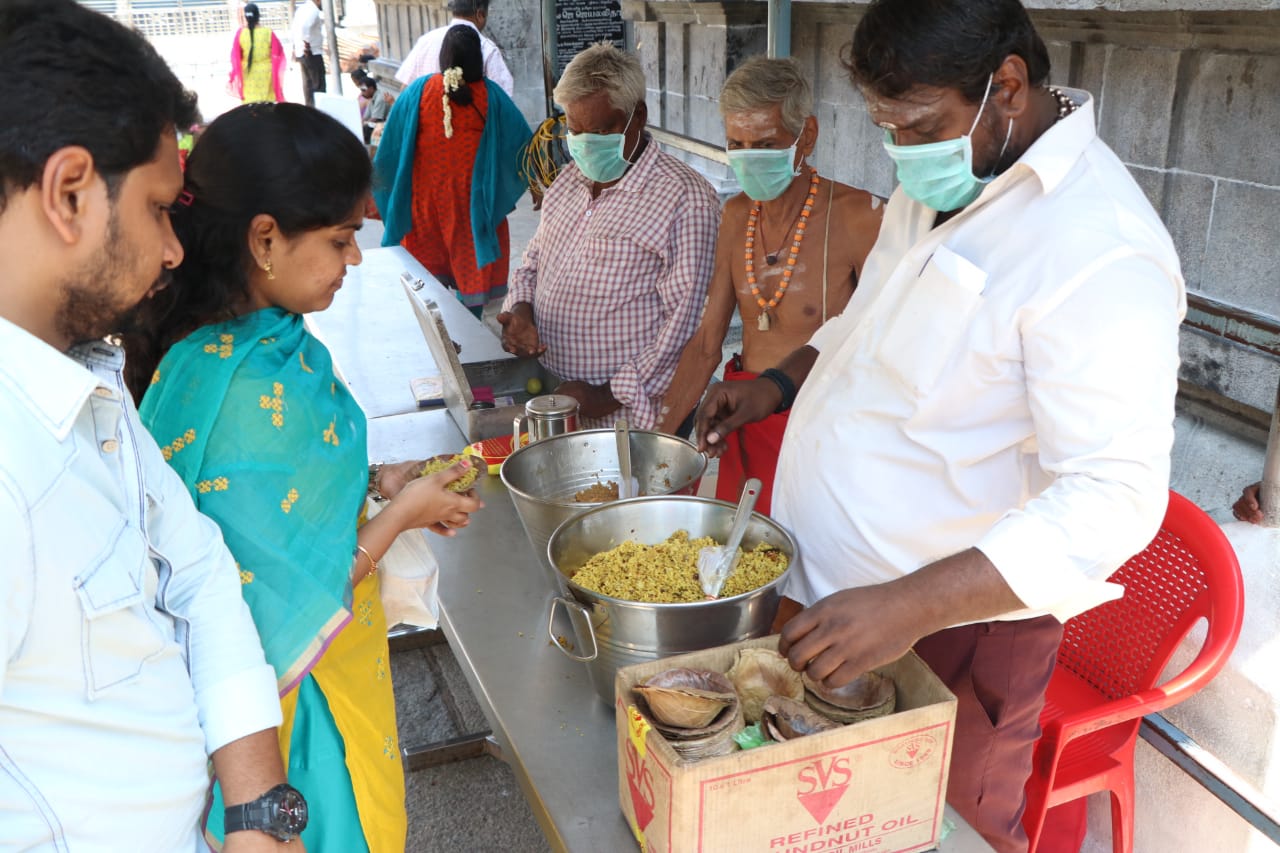 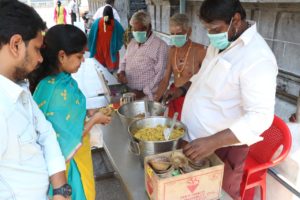 Tips for the devotees have been printed on banners and displayed at many places in the premises. Sanitary work staff are seen wearing masks and have been asked to wash their hands properly after phases of work.

Many Mylaporeans have expressed their views on how the temple can address the virus issue. Some want prasadam distribution to be stopped for some time, others say foreign tourists are not checked at the gates, a few others say spaces which are used frequently must be sanitised.

People are also expressing themselves on how to deal with the oncoming Panguni festival. Some want the festival cancelled, others say only limited people must be allowed on mada veedhis and inside the temple, others say the daily rituals be webcast and people told not to be at the temple and many others say the festival must go on and some precautions be strictly followed.

Others say devotees to festival zone must be given sanitisers and tested and that prasadam and food given by groups on the mada streets must be restrained fully and such donation be restricted to one place.