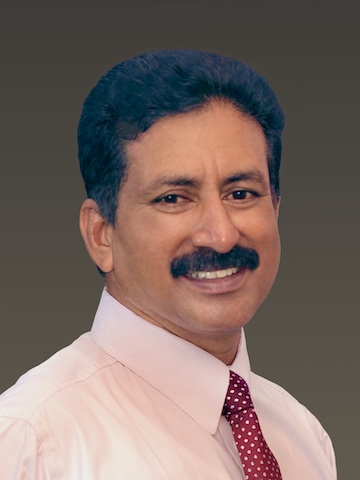 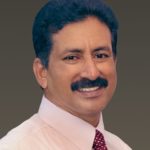 Jean Lazarus passed away on May 18.

And in the days that fell short of a week before he breathed his last, this resident of Periapalli Street, located off Our Lady of Guidance Church in R A Puram was taken to four different hospitals and if Jean’s family is to be believed, it was an experience they now want to forget.

Jean was a diabetic. But his family says he took care of himself. “Active at home and outside after his retirement.”

One morning he felt uneasy, began to sweat. He was taken to St Isabel’s; they gave his drips, investigated him and gave him tablets. The family suggested he be admitted here but the hospital said it couldn’t.

Over 24 hours, Jean’s health improved somewhat and then he felt unwell again, this time severely. They rushed him to Kauvery Hospital, Alwarpet. “They said they didn’t have beds and could at best treat him for an hour and we should look for another hospital.”

Jean’s family could not reach their family doctor. A few others promised to call back but didn’t. So the family rushed the ailing man to Apollo in Vanagaram. Jean was still in the ambulance when his son checked out the hospital reception. They told him there were no beds.

They decided to head to the state-run hospital in Govt. Estates, off Anna Salai. The ambulance driver told Jean’s son that there was no room there. So they rushed to GH, opposite Central Rail Station.

The doctors found Jean was seriously ill and admitted him. Soon, he was in the ICU. Less than 12 hours later, Jean passed away.