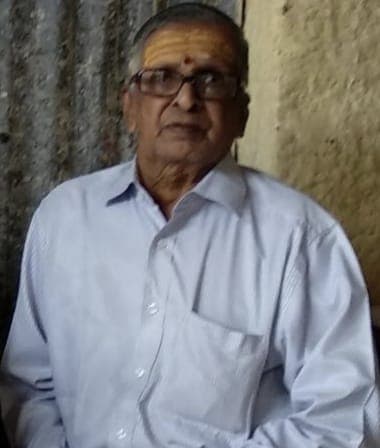 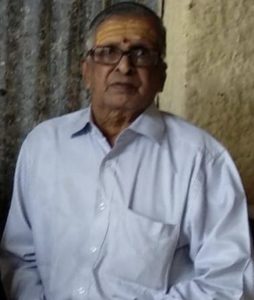 Senior advocate and Mylaporean, S. V. Jayaraman passed away early on May 11. He had been ill for sometime.

Born April 23, 1936, he had his school and legal education in Bangalore and enrolled at the Karnataka Bar in 1958.

He moved to Madras in 1959 and enrolled at the Bar here.

He was the founder-editor-publisher of the Tamil Nadu Law Notes Journal ( TNLNJ) which he launched in 1971.

He held many positions in the TN Advocates Association and was a member of many committees formed by the Madras High Court.

He was also co-author of the revised bye-laws and rules of Madras HC Advocates Association.

Jayaraman was considered an expert in civil law and was widely consulted.

Considered to be close to charity and religious bodies, he made large donations but kept a low profile and reached out to all those who sought his support.

He was a resident of Chitrakulam, Mylapore.