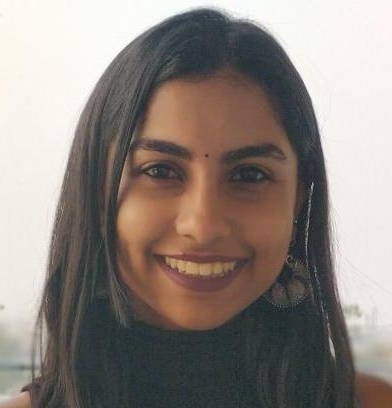 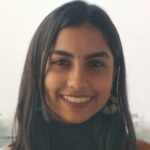 Meet Samrita Shankar, a law graduate based in C.P. Ramaswamy Road, Alwarpet, who has done something extraordinary as a mark of gratitude towards her mother.

Samrita recently got her university to include her mother’s name on her provisional degree certificate in addition to her father’s.

In doing so, she has also urged the university to henceforth give a choice to students to either have both their parents name or only the mother’s/ father’s name in their degrees.

The 22-year-old is the daughter of Shankar Narasimhan and Sowmya Shankar. She did her schooling from P. S. Higher Secondary School, Mylapore. After completing a five-year law degree BBA LLB (Hons.) from a university in India, Samrita received her provisional degree on July 10.

However, to her disappointment, she found that only her father’s name was included in it. That is when Samrita decided to approach her university for the inclusion of her mother’s name.

Says Samrita, “As my mother and father have equally contributed towards my education, I felt both their names has to be there on my provisional degree. After all, my parents are the ones who have provided me with an opportunity to educate myself and put me in a good college. In fact, my mother has actively encouraged me to take up co-curricular activities during my college days. Hence, she too deserved to see her name in my degree.”

“So I quickly did a research and found that University Grants Commission (UGC), under which my college is recognised had in 1998 issued a directive to provide a choice to students to either have both parent’s name or single parent’s name in their provisional degrees. However, most colleges, including mine which followed UGC guidelines did not have this rule as a common practice. Mentioning only the father’s name was the norm. Students too were unaware of this option.”

Soon after learning about the guideline, Samrita mailed her request to the university. And in a couple of days, got her provisional degree re-issued with both her parent’s names on it. “My parents were surprised and very delighted to see their names on my degree.”

Following Samrita, students from across India seem to have known about this rule and approached their universities to include both their parent’s names on the degree. “After me, many of my college mates and students from other universities too applied for a re-issue of provisional degree. And this made my mom extremely happy.”

Samrita is currently preparing for an exam to enroll herself in the bar council. She is passionate about environmental law, human rights and refugee law and wishes to further study on the same.