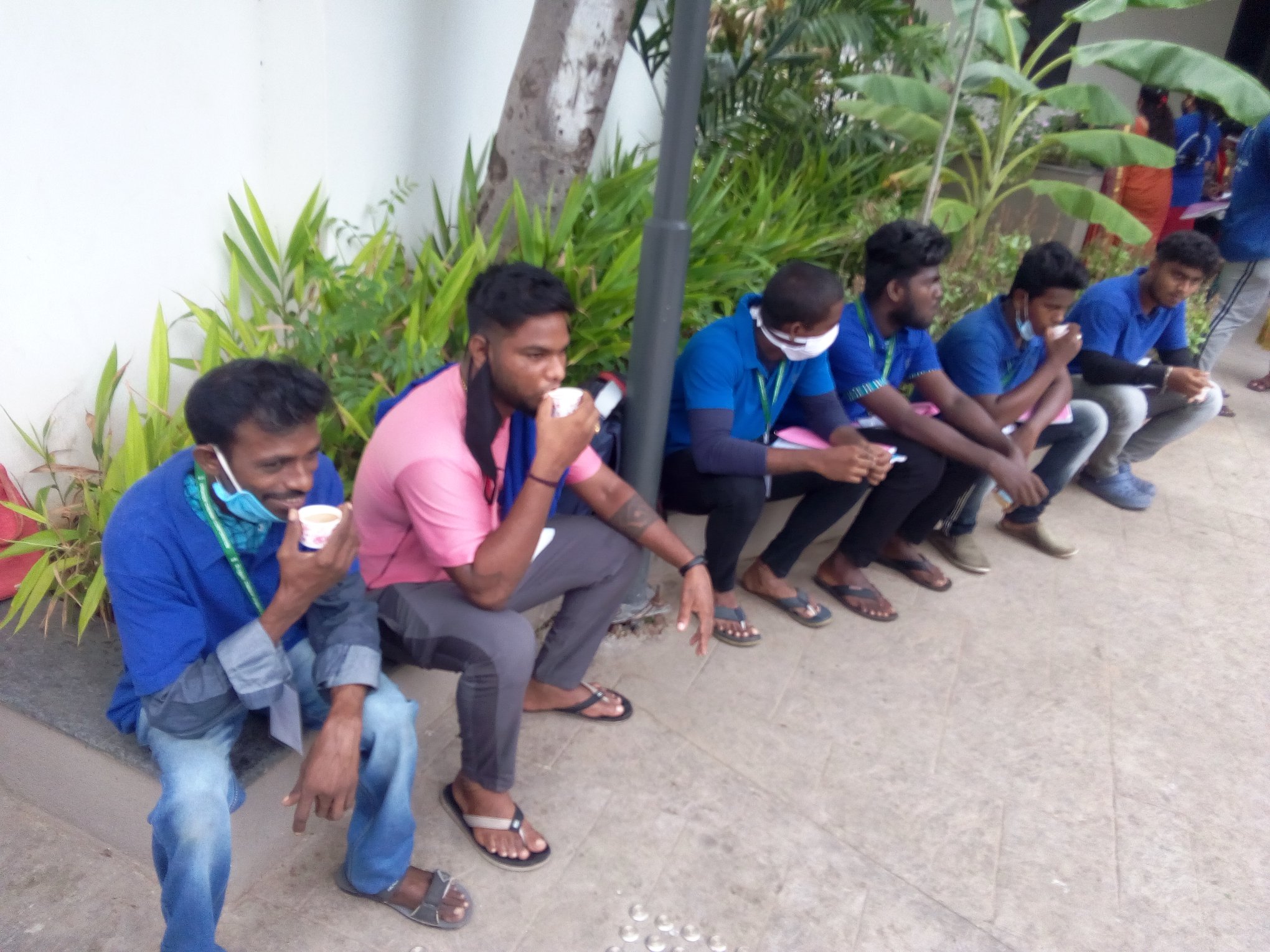 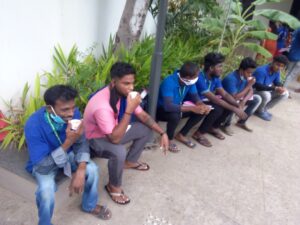 Benefactors are keeping a community outreach programme going. And some of the donations are from abroad.

Mandaveli resident and community activist Baskar Seshadri has been arranging a cup of tea to civic workers and health workers in the neighbourhood for over 100 days, starting with his pocket money and depending on local well wishers.

But the fund ran out some days ago and Baskar had to put out a SOS again.

And he had found some big-hearts. One day’s tea was sponsored by the Raghu Raghupathi family.

Raghupathi of USA had received the SOS call via his sister Jaya Raghunathan who was among the big supporter of the reach-out.