As soon as mobile shops reopened after the lockdown in May, the sales of cell phones and tablets increased as students needed these devices for online classes. Now in addition to this, bluetooth headsets and earphones are also in demand, says a staff at Poorvika Mobiles.

He says, “While in May, we had a lot of students dropping in for mobile phones and tablets, now it is the working parents who drop in for these devices. And since many of them work from home they also want to pick up bluetooth headsets and earphones”.

Bluetooth headsets and earphones range from Rs. 1200 to Rs.10000. They also have branded ones sold by companies like Sony, Airtel and JBL.

Since the demand is high for smartphones and tablets, he says most of the devices get sold as soon as they are stocked. However, if the customer wants a particular brand, they can leave their name and phone number and he will get back to them as soon as he gets the next order. The starting price for smartphones and tablets is Rs. 8000. He can be reached at 8220013855. 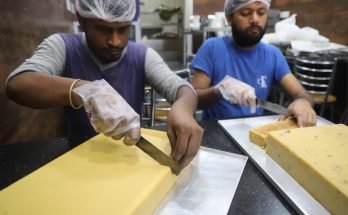 Many Mylaporeans have stopped making sweets at home for Deepavali. They buy it over a counter. 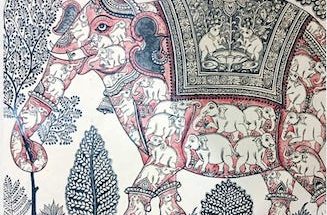 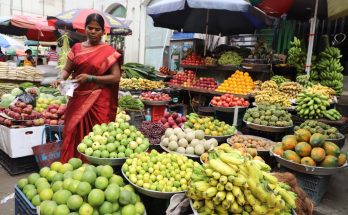