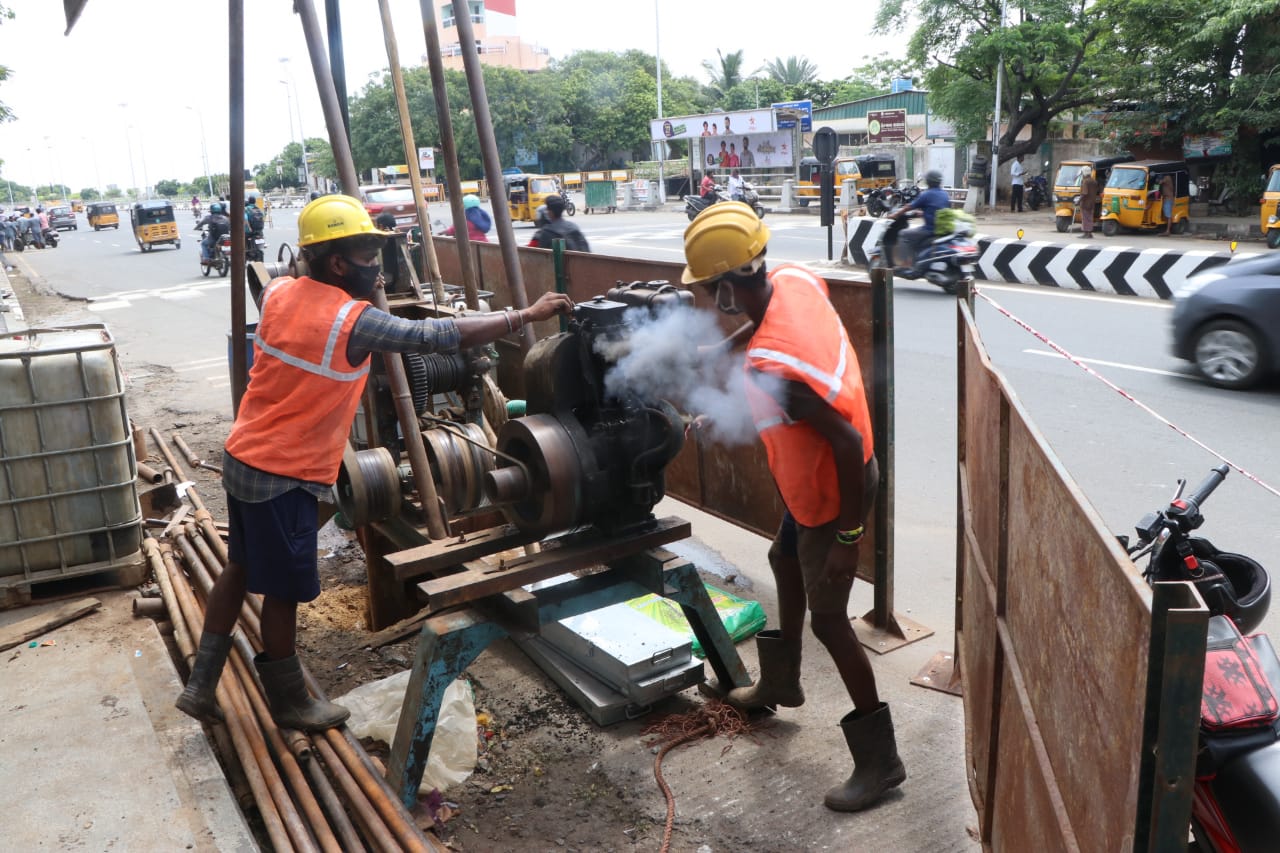 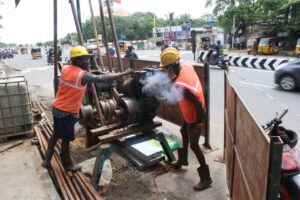 Many of them were seen working at some spots on Kamaraj Salai ( Marina road) around All India Radio and the Light House).

They were engaged in soil testing work.

One phase of Chennai Metro, planned for the near future is to have a start/end point in the Light House zone with the lines running through Kutchery Road, towards Luz and westwards to link with the Chennai Metro line that runs north-south with a station in Teynampet among the rest on that line. 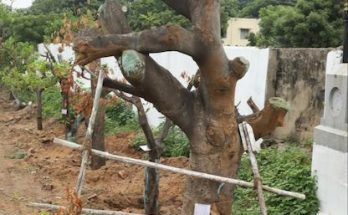