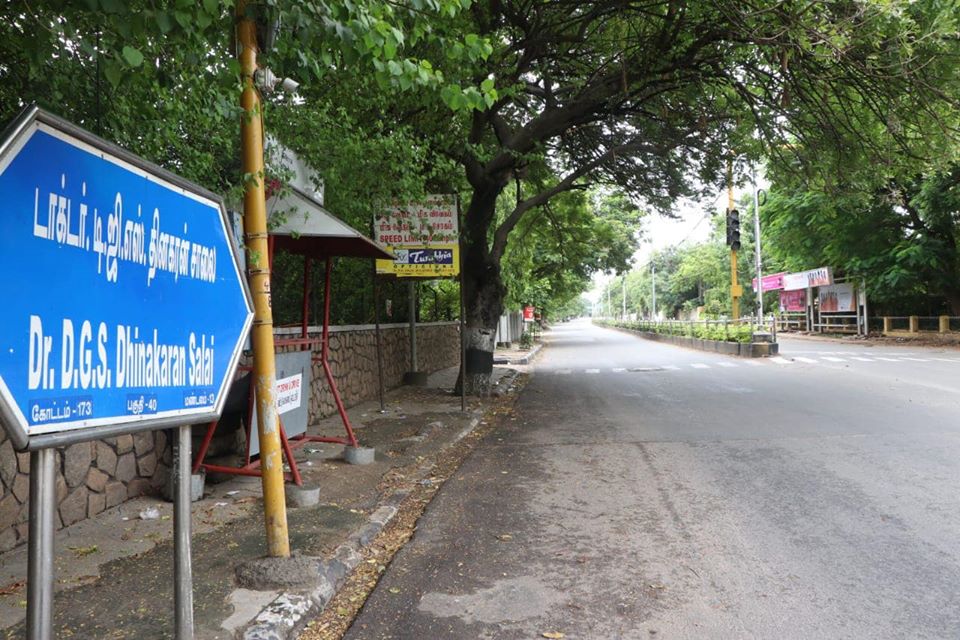 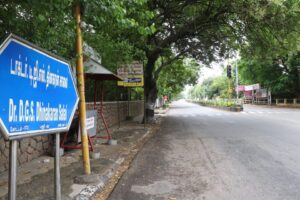 Here is the list of streets that reported virus cases on August 20.