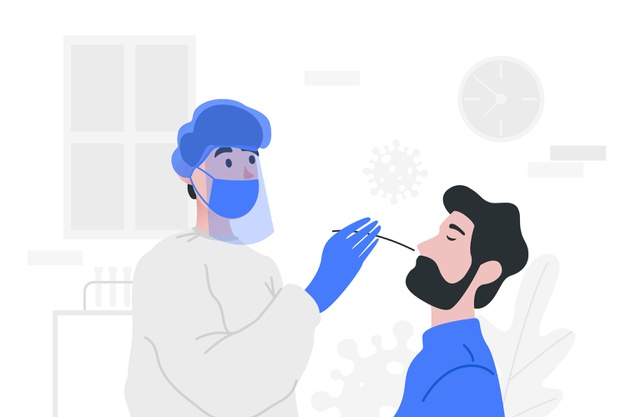 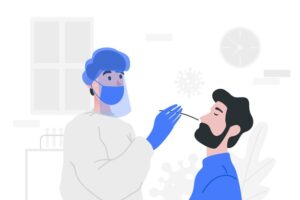 This is the highest number the neighbourhood has reported in the past few weeks.

According to Chennai Corporation’s data, Ward 173, Ward 124 and Ward 125 reported the maximum number of streets with virus cases.

Here are the streets that reported virus cases on this day.

The information is provided by Chennai Corporation at its website https://chennaicorporation.gov.in/images/POSITIVECASES.pdf