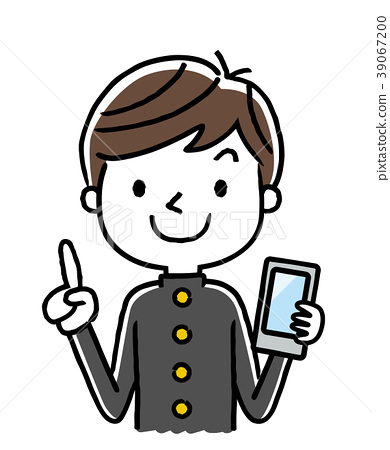 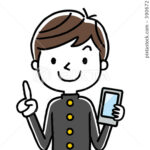 Mylapore-based photographer Dhanasekar ( name changed on request) was at his wits end when the school where two of his children studied messaged details of school fees. And mentioned a deadline that was close at hand.

His company, a prominent corporate firm where he worked in the documentation and PR department had given him a break in work and as it did to many others, clipped allowances. His wife is home-based and Dhanasekar did not have the money to pay two school fees in one go.

So he tapped his friends and somehow got loans to pay the fees on time.

But there were other arrangements to be made for a life that the current pandemic is dictating – to support online classes that Dhanasekar’s two children had to attend from early July.

Now, the online classes overlapped a bit so the photographer had to arrange for two smartphones for the children. So while he parted with his own and that of his wife was shared with another kid, Dhanasekar still needed a phone for himself – his company had messaged a new schedule of work outdoors.

Luckily, rummaging through the cupboards at home yielded an old phone that had served 2G services. Good enough to make and receive phone calls.

“I don’t have the money even to buy a second-hand smart phone now,” Dhanasekar said.

Many people have been trying to locate cheap phones with large screens that are required by their wards while attending online classes that schools now conduct regularly.

“Even the simple, old phones cost three or four thousand rupees and you cannot say how long they will function well,” says the photographer.

For now, Dhanasekar’s children have settled down to onliness classes. But the younger one, now in Class 2 is distracted often. He says small children like her are not getting used to this method of teaching. “Guess we got to manage somehow,” he adds in resignation.

Dhanasekar’s story is fairly common in the neighbourhood. Of small families, economically badly affected since the pandemic set in in late March and trying to cope with the demands of education in these times.