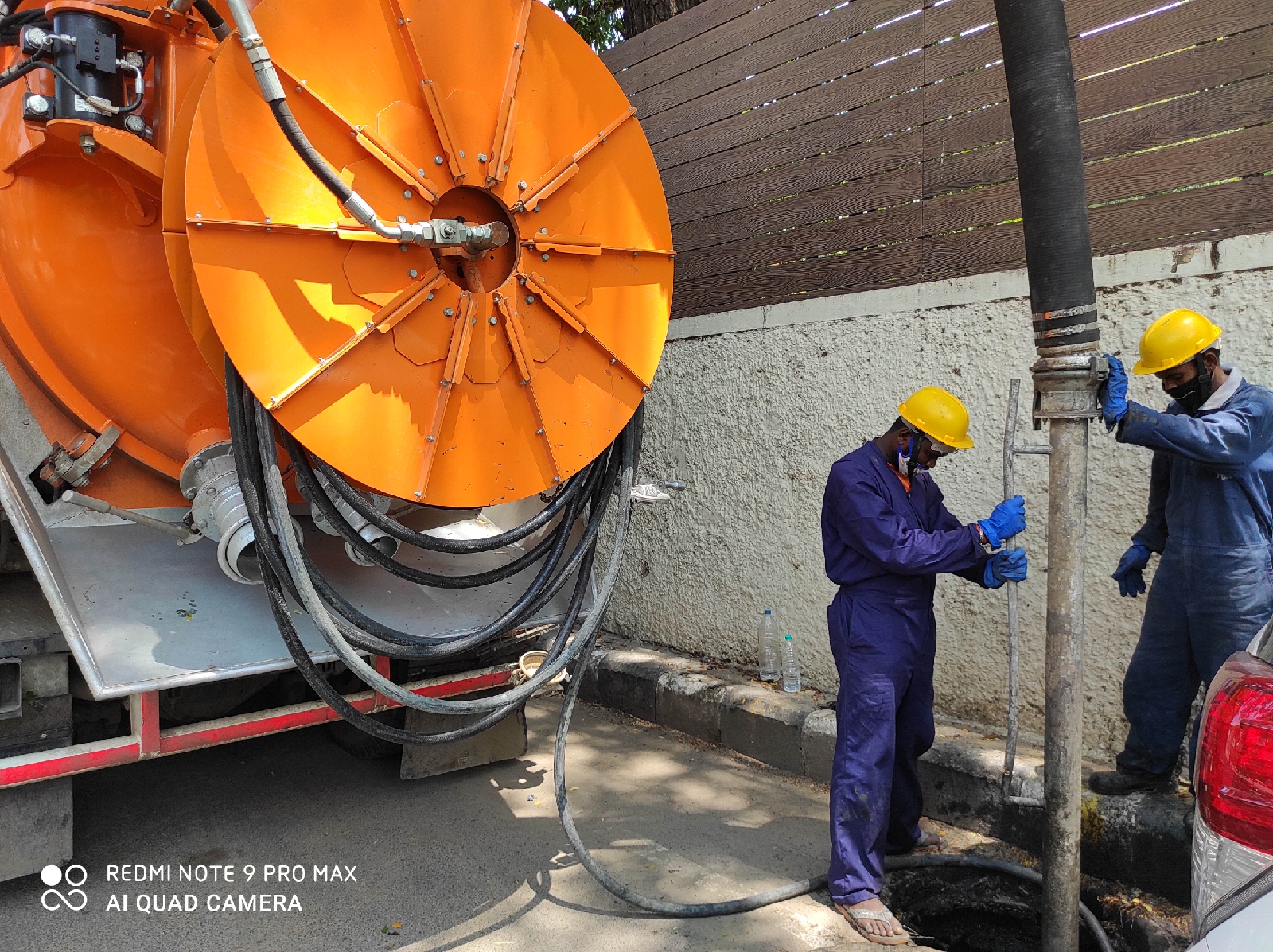 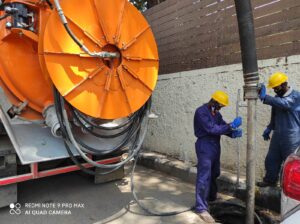 Since the past few days, Chennai Corporation has started using a new machine to desilt stormwater drains in the neighbourhood.

On Monday, civic workers were seen using this machine to suck out silt from one of the drains at C. P. Ramaswamy Road, Alwarpet near the bus stop here.

Said a worker, “On an average, it takes about half an hour to desilt one drain using this machine.”

They are removing silt from the drains using spades and storing it in bags, which will later be carted away to garbage dump yards in the city.

The desilting work is being carried out now to prevent flooding of streets during the upcoming monsoon season.