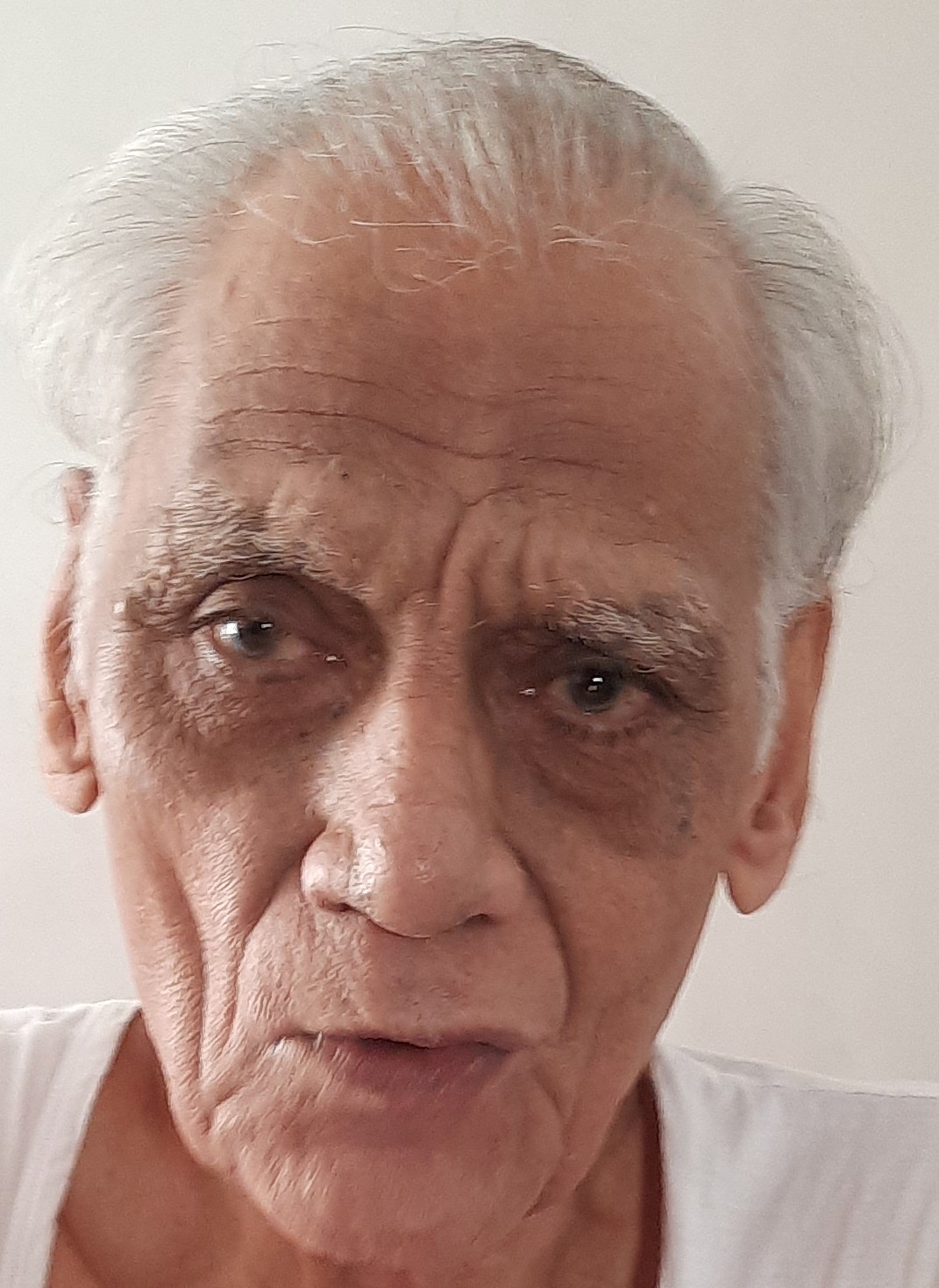 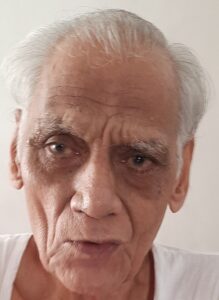 85-year-old R Chandrasekaran played for Madras / Tamil Nadu in Ranji trophy cricket in the early 1960s and was later an executive committee member of the Tamil Nadu Cricket Association.

He used to run league teams in the TNCA league and continues to run the Magnet Cricket Club even today.

And he had close interactions with a man who also loved his cricket – the man who became CMD of Indian Bank and passed away last week – M. Gopalakrishnan.

Th duo would often discuss on prospective cricketers who could be looked at for the Indian Bank’s own team.

Mylaporean Chandrasekaran says he cherishes the memories of playing along with Gopalakrishnan six decades ago.

“We used to play together in the TNCA league for Bheemannapet Recreation Club. There was a small ground opposite his house in Mylapore and we used to play in that ground. I used to visit his house quite frequently during his Pachaiyappa College days.”

Chandrasekaran remembers interactions with Gopalakrishnan when the latter joined the Indian Bank and was the manager of the Armenian Street branch. “When I was the manager at Thousand Lights branch of SBI, he used to visit me to seek guidance on important matters.”

Gopalakrishnan went on to be the Vice President of the TNCA for a few years when Chandrasekaran was a member of the executive committee.

“During those years, he often sought my advice on the appointment of cricketers for the Indian Bank team as I used to track cricket closely. He was a good-hearted human being and gave compassionate appointments to many sportsmen. He encouraged young cricketers, recruited them and built a strong cricket team at Indian Bank that gave a stiff challenge to many of the private clubs in the first division of the TNCA league.  He also encouraged sportsmen in other fields such as table tennis and hockey.”

But what landed the bank’s honcho in controversies?
“He paid a price for being too soft. I miss him a lot,” says Chandrasekaran today.

2 Comments on “One cricketer remembers another. Memories of times spent with late Indian Bank CMD”