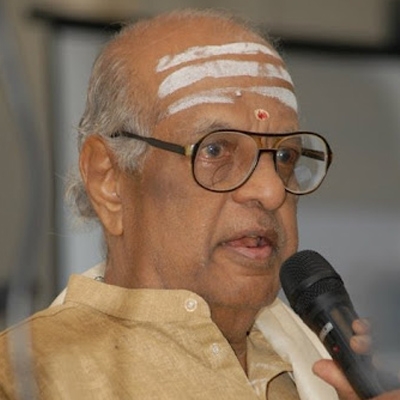 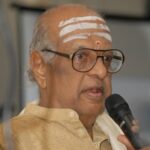 Well-known Carnatic music artiste and guru P. S. Narayanaswamy passed away late on Friday night, Oct.16. He was 86 and had been ailing for a few days. He resided in Narasimhapuram, Mylapore.

Known for being a dedicated teacher who was open to all those who sought to gain from him in music, PSN as his contemporaries called him, kept a low profile and led a simple life.

His students are now based across the world and many of them are well known performing artistes too – Ranjani-Gayatri, Gayatri Venkataraghavan, Abhishekh Raghuram, Kunnakudy Balamuralikrishna, Bharat Sundar and Amrita Murali to name a few.

Till recently, PSN would drop into concerts and music-related events in the Mylapore zone.

He began his music learnings early in life and amonng his gurus were Mudikondan Venkatarama Iyer and later, Semmangudi Srinivasa Iyer. He went on to create his own style of singing.

He was decorated with many awards including the Padma Bhushan by the Indian government and the Sangita Acharya by The Music Academy.

His sishyas formed the PSN Disciples Foundation some two decades ago to honour senior artistes and host themed concerts under this banner and in celebration of their guru. 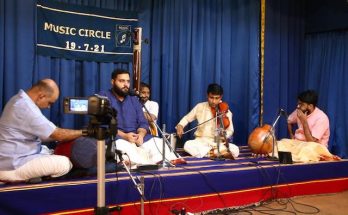 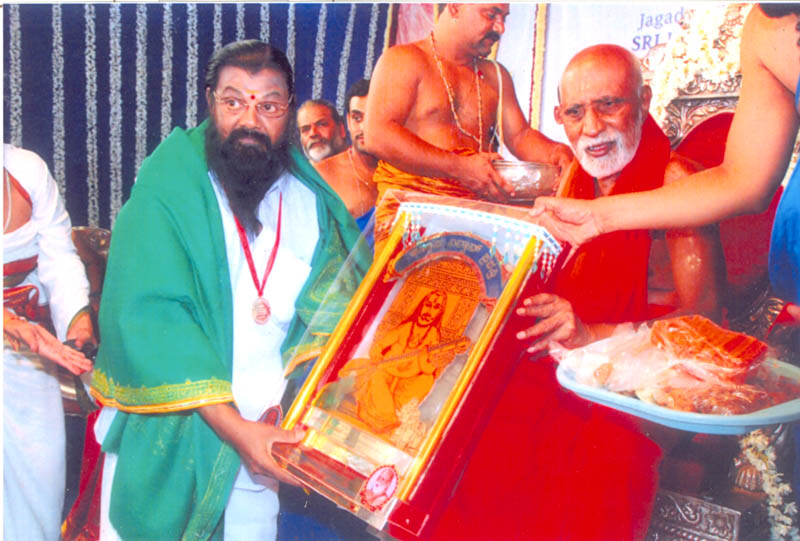