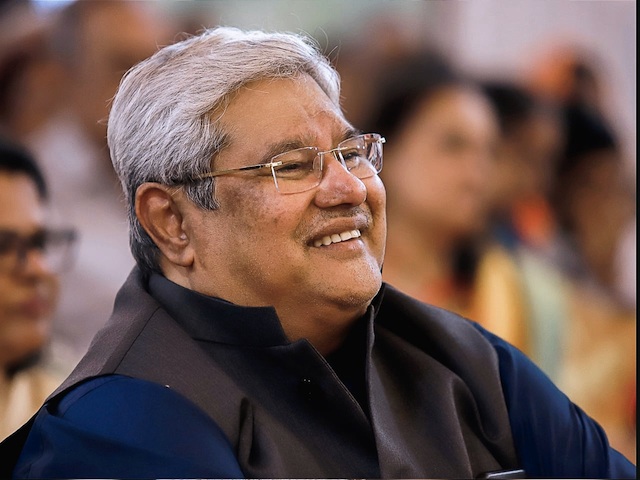 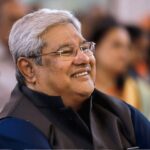 Prof. Dr. Alfred Rajan, a senior and well-known doctor, passed away on October 21 at the
age of 63. His demise was sudden due to complications arising from COVID-19, his family said.

He was a resident of R. A Puram for six decades. He did his schooling at St. Bede’s AI Hr. Sec. School, San Thome, followed by the Pre University Course at Loyola College Chennai.

He started his medical education in JIPMER college in Pondicherry after which he took his post graduate studies in orthopaedics and traumatology in the same institute.

Dr. Alfred started working as a professional in the government-run General Hospital in Pondicherry for three years, and later moved to Chennai to do his A.O fellowship with the well-known specialist, Dr. P. V. A. Mohandas in Vijaya Hospital.

After this, he joined as senior consultant at Devaki Hospital and was trained under Dr. K. Chokalingam (former Sheriff of Chennai) and Dr. T. J. Cherian. He rose to become a prominent doctor in Chennai in his field.

He was also the FRCS coordinator for the Indian chapter.

He joined VLCC as a consultant and later became its south zone medical head. He was also one of the directors for Clarke School for the Deaf, Mylapore. He was working for Star Health and Allied Insurance as its Sr. Vice-president.

His family said he was very compassionate towards his patients and came to the aid of priests and nuns who needed medical advice and treatment. He was also an active member of Our Lady of Guidance Church in R, A. Puram.

Dr. Alfred Rajan leaves behind by his wife, son and daughter in law. Contact –vinualfred@yahoo.co.in