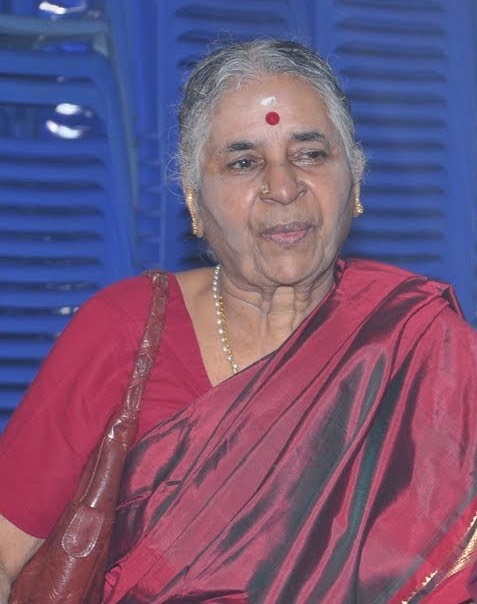 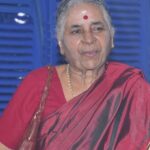 V. Balambal, a senior Mylaporean passed away at the age of 91 years on the morning of October 12.
A retired teacher ( she worked for over 25 years in a state-run school), she was known in her family and relatives for her culinary skills and hospitality.  Says her grand-daughter, Ayshwarya. S.  in a tribute, “Her filter coffee, sambhar, vatha kuzhambu, rasam and bakshanams to name a few were everyone’s favourite.”
Balambal was also fond of music and regularly attended Thirupugazh and devotional music classes with her neighbours and friends.
She is survived by her son and  three daughters. Her late husband was.V. R. Rathnam who was a cameraman for AVM Studios.
The family’s contact –  her son R.Sangaran – 9840266011 – residing in East Abiramapuram, Mylapore.