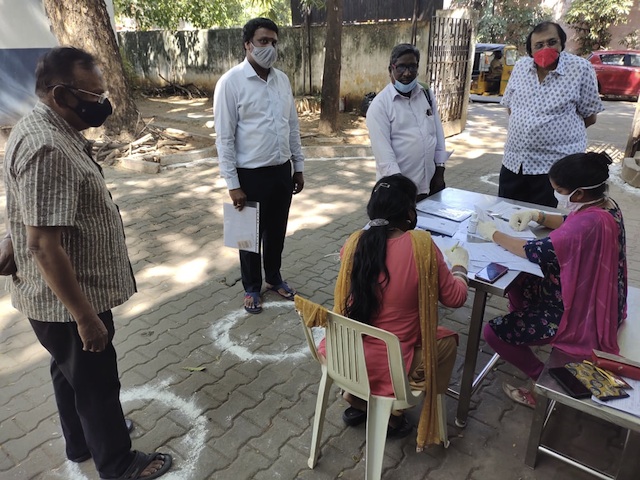 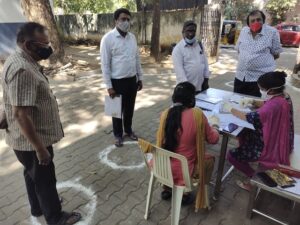 The special camps for applying for Voter ID Cards registration or for submission for corrections has drawn a lukewarm response in many places across the Mylapore zone.

Though the news on these camps has been reported in newspapers community activists felt that a localised communication campaign on the camps would earn a better response.

Many people who want to apply for a card or get corrections made in their card seem to be ignorant of the location of the camps though it has been made known that the venues are the places where local area polling booths are always located – these can be Chennai Corporation schools / campuses / offices / community and some private spaces like halls, schools and the like.

A few people who did visit the camps on Saturday said that the volunteers here were helpful and efficient and they got their work done quickly.

To make changes in the Card because the data is wrongly entered ( which leads to wrong or no entry in the ballot sheets which then means you cannot cast your vote), specific forms are provided. You have to attach your recent photo, copy of a Aadhar card and copy of your previous Voter card to the form and submit it.

Similar camps are to be held in December – perhaps the last before the May elections to the TN Assembly.