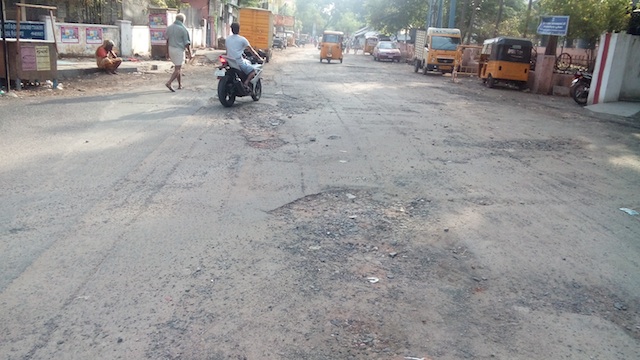 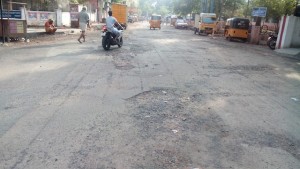 Chennai Corporation has begun relaying damaged roads at several areas in the neighbourhood. The work is part of the civic body’s regular activities that it carries out every year.

Says a civic official attached to zone 9, “Damaged roads and those that are over three years old are taken up for relaying, every year. Currently, Leith Castle Street (Central, East and North) at San Thome are being relayed.”

“In the coming weeks, we will relay roads at other parts of the neighbourhood too.”

He adds that milling is carried out before relaying roads.

A few days ago, Durgabhai Deshmukh Road, R.A.Puram and a section of R.K. Mutt Road were relayed.