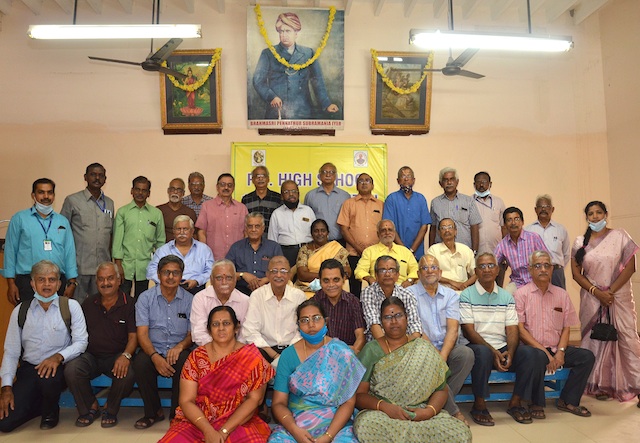 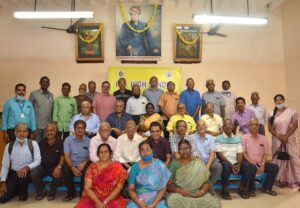 The alumni of the 1971 batch from P. S. High School, Mylapore dedicated a block of new and upgraded rest room facilities built at a cost of about Rs 14 lakhs for the school as the first project of the alumni’s golden jubilee reunion to the school on Feb.1

The event was anchored by V Kapaleeswaran. D Suresh (the well known writer Suba) welcomed the audience, which included the students of the 1971 batch as well as other batches, the secretary of the school management, Gopalakrishnan, the headmistress, Dr.Kala and school faculty.

V. Raman said that the batch took up this project as per the requirements expressed by the school. 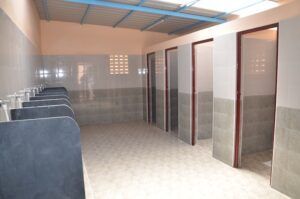 He also said that this would be the first of a series of projects that are planned for the year.

Gopalakrishnan thanked the 1971 batch for not only meeting the request for the new restrooms, but also upgrading the existing facilities and providing landscaping and tiling to the adjoining areas.

G. Ramesh proposed a vote of thanks.

The facilities were formally declared open by the school secretary, the headmistress and S. Ravichandran, representing the 1971 batch.