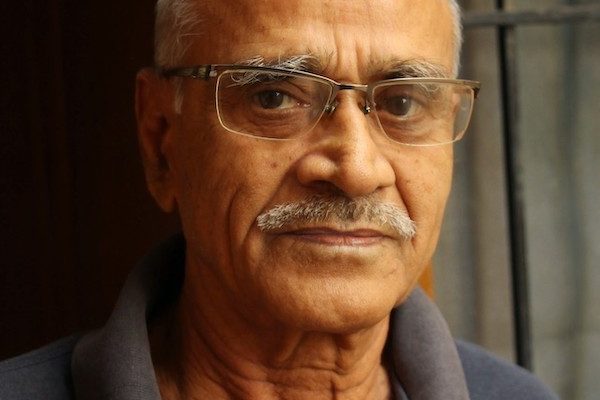 Former TNCA league cricketer Viswanathan passed away on Monday evening while having dinner. He was 88. He was a long time resident of East Mada Street, residing just next to the Kapali temple ther.

He studied in P.  S. High School and worked in ICF for several decades.

Tamil Nadu cricketer from the 1960s and banker R. Chandrasekaran recalls, “I had known him from 1946.  We used to play cricket at the P. S. school ground. When he joined work, he would start at 5am and cycle all the way from Mylapore to ICF. He started to play for Milky Way Cricket Club and later played for my team BRC. He was a very good off spinner and a brilliant fielder.”

Vichu as he was affectionately called also played for ICF and captained the team for a brief period.

One of the sons Ramani recalls a nostalgic meeting in Delhi in the 1960s “When ICF went to Delhi for a tournament, he was greeted by the legendary West Indian Sir Frank Worell who also took a group photo with the team .”
Viswanathan is survived by his two sons.  Contact Ramani @ 9445352145.
Team photo with Sir Frank Worrell and India cricketer CR Rangachari – Vichu is seen standing last but one person on the right in whites