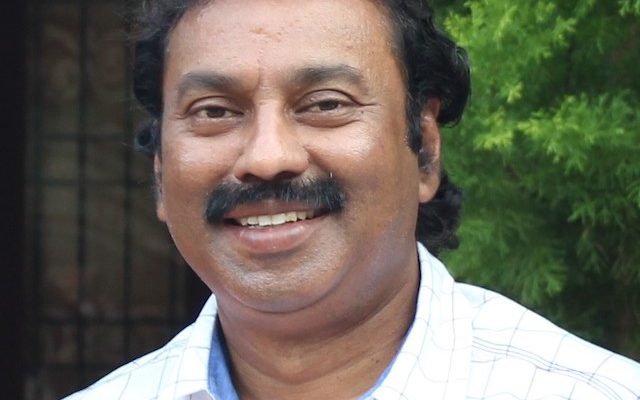 R. Suresh Babu, son of  L. Ramanathan and Meera Ramanathan and husband of Padmalaksshme Suresh (director of Padmalaya School of Bharatanatyam)  passed away on May 3.
He was born on 14th April, 1968. He was a talented cricketer who played in  the 2nd division in the TNCA league: he was a top order batsman who bowled medium pace and was acknowledged as an acrobatic fielder in his times.
He graduated from MCC and also represented the college cricket team in various prestigious tournaments.
He worked for  Marico Industries and was then,  a distributor for Gold Winner and Kellogg’s. His last job was as Tamil Nadu head for Pickit company. He was also part of the organising committee of IPL games at  Chepauk.
His family’s address : GF4 Sri Lakshmi Apartments, Rangiah Garden Street, Sivaswami Salai, Mylapore.
Phone no : 9094938105,77088 04235