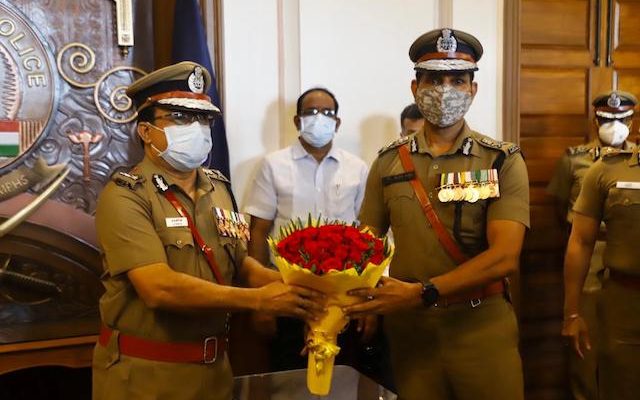 Dr. C. Sylendra Babu took charge as the new head of the Tamil Nadu Police at the Police Headquarters located of the Marina in Mylapore.

Babu was given a formal welcome when he was driven to the office of the DG of Police whose main gate faces the campus of Queen Mary’s College on Dr. Radhakrishnan Salai.

He was then greeted by the retiring DGP,  J. K. Tripathy in the office and after the two formally signed the files required for the change over, the two exchanged large bouquets.

Sylendra Babu was chosen on Tuesday by the state government as the new DGP, from among three top officers who were in the running for this prestigious post.

Babu has garnered a big following among youths in the state for his long distance running and cycling exploits, his fitness tutorials that are posted online on social media and for his involvement in sports. He also gives motivational talks in public spaces and is seen as a no-nonsense officer. 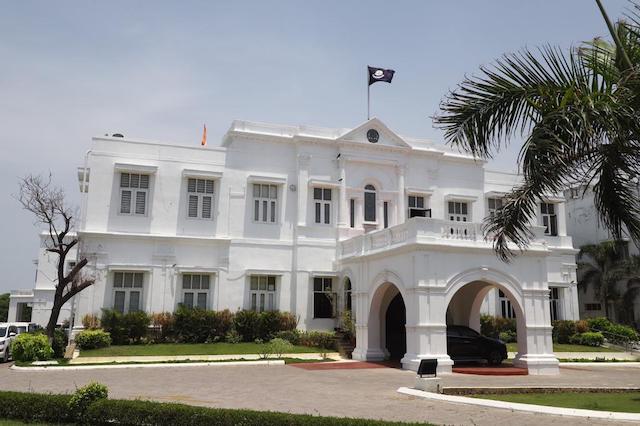 The office of the DGP is in a heritage building of what was once a Freemason’s Lodge in the colonial times.  In recent times, there was a move by the state and police to demolish this block to make way for a modern headquarters but a sustained campaign by heritage-lovers and activists of the city saved this complex. While the entire complex that fronts the Marina was conserved, a new, connecting block was built in the existing colonial- time design,