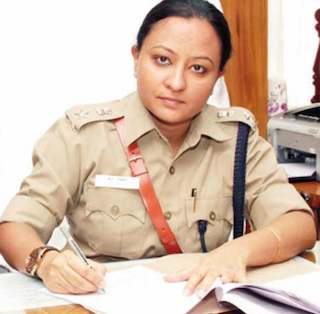 IPS officer Disha Mittal recently took charge as the Deputy Commissioner of Police for the Mylapore zone.  The DCP’s office is in the campus of the offices of various police officers on Kutchery Road, Mylapore.

Disha Mittal has held various posts across the state of Tamil Nadu since the time she got her first posting in this state in late 2011.

And her first big assignment landed on her desk soon after she took charge in Sivaganga district – it was a case that shocked the state at that time – the investigation of sexual harassment of a large number of school girls by the school head master in a remote village in Madurai district, a probe that was ordered by the High Court.

It took the officer some 5 months to carry out the investigation and it took six years for the head master to be convicted by the court.