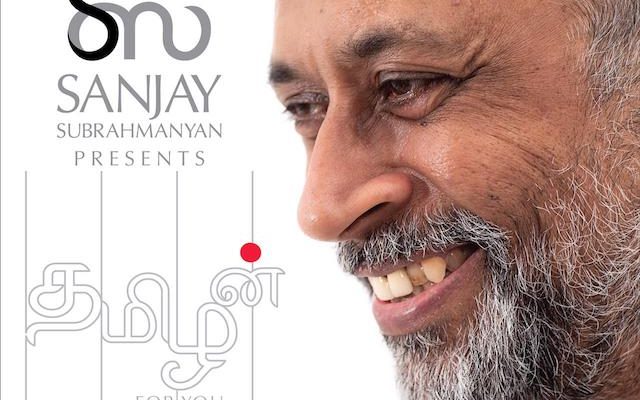 Carnatic music artiste Sanjay Subrahmanyan has just released the seventh episode of his video series titled ‘On That Note’.

This one is themed on the raga Kuntalavarali.

In this series of snappy videos, conceptualised and executed by Adyar-based Bhargavii Mani, Sanjay dips into a ragam and then shares an experience or a thought or a career facet associated with it.

And this far, each episode has brought up some fascinating nuggets of Sanjay’s musical journey.

Bhargavii Mani says she and her team have been shooting the episodes on a regular basis at her studio in Adyar “taking 100% precautions required of the pandemic time” and it has been an enjoyable experience.

Sanjay also runs a paid-for Sanjay Sabha titled channel where you get to listen to his concert music for a subscription fee.