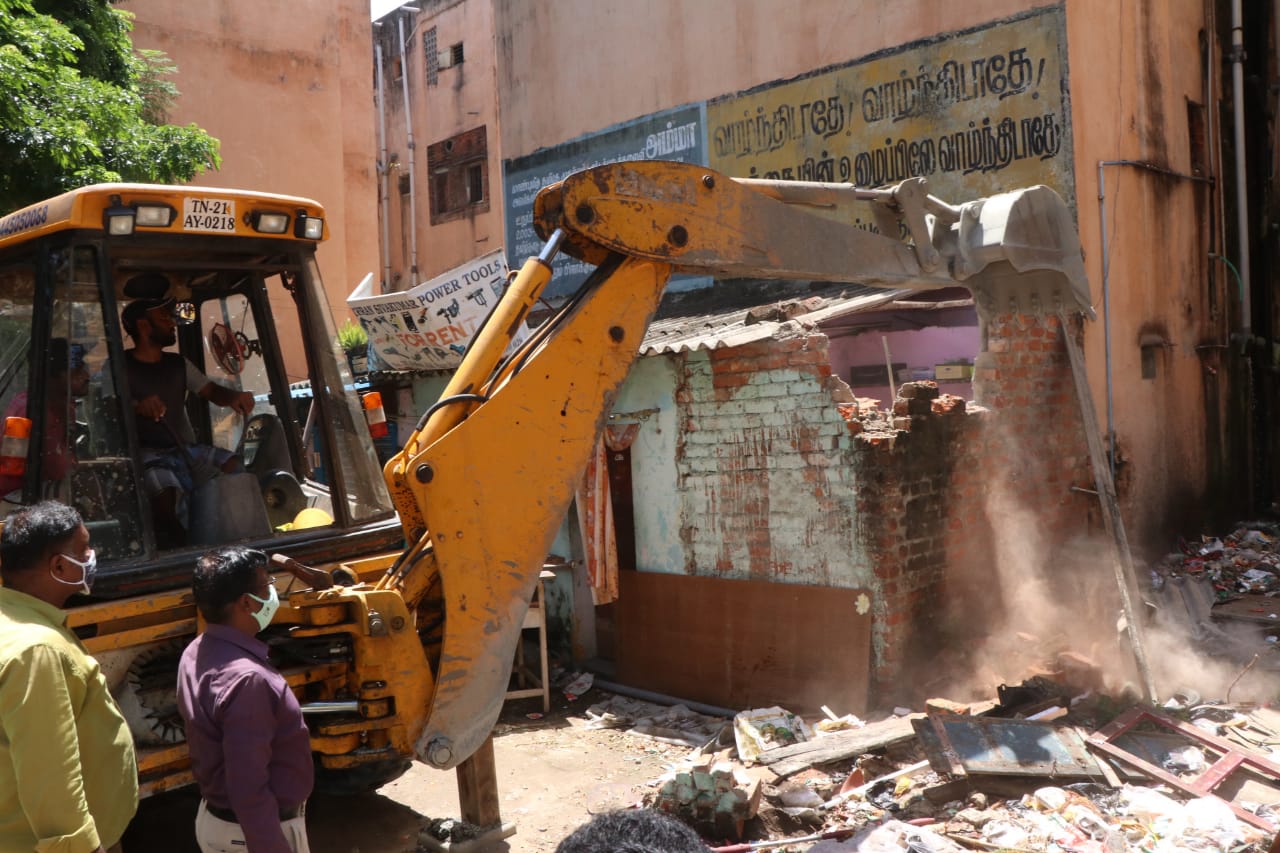 Work on construction of the three blocks of residential apartments in Vaniyampathi area, located off Venkatakrishna Road in R. A. Puram is going on at a steady pace, this being a project of the TN Slum Clearance Board.

The new blocks are coming up on the campus which once housed over 350 families; these blocks had to be torn down as they had aged.

A Slum Board engineer overseeing this project which will provide housing to those who had to vacate from here says that the pile foundation work is over and that the core blocks of flats will be ready by end 2022.

The engineer says once the core civil work is over, then work on water harvesting, greening, and development of open space will be taken up.