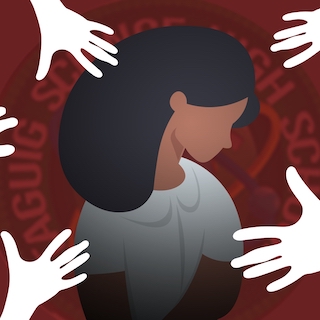 The management of P. S. Senior Sec. School in Mylapore suspended three teachers against whom serious charges of misconduct over past years were made by the school alumni. A probe has been initiated.

The action comes weeks after these charges and documented and were floating on social media.

The school says whoever was subject to sexual misconduct can approach the school and talk to a team that has been formed to deal with the issue.

One ‘old student’ of the school said that the cases go back to some 20 years and that they have surfaced now because “such issues were not addressed in those times either by schools or by students and their parents and the current awareness has brought them out in the open now.”

Alumni say that the school has now framed a policy and guidelines and made it known to faculty, students and parents. It is also said that the school principal has been communicating to parents of the children.

The school seems to have reconstituted the team to address the issues of sexual misconduct, with one private professional counsellors joining the team of school principal, two teachers and one PTA team leader.