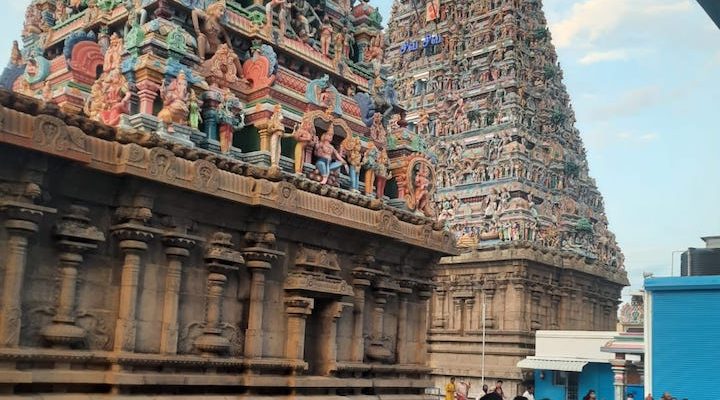 People who attended the pradosham at Sri Kapali Temple on Friday realised that though they had to follow the queue, there was some free space that was open to them.

The temple management made some changes – while those who wanted to visit the sannidhis had to stand in a queue but without any barricades to lock them in, the others who wanted to be to themselves could walk around the prakaras freely. Some even sat in the far corners or inside the mandapam and meditated, prayed or just remained silent.

People are not allowed in when the rituals are on but from now on,  the atmosphere may not be stifling. Much depends also on how people behave in the pandemic time.

People tend to crowd outside the temple gates from 5 p.m. onwards and social distancing goes for a big toss.