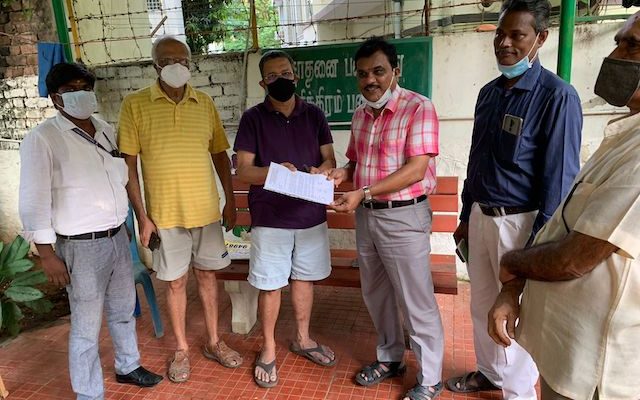 R. A. Puram residents say that the area has been witnessing frequent power cuts, low voltages and transformer blip issues.

“It is widespread with residents complaining of damage to their gadgets, unable to use lifts and water pumps for long hours.  The worst affected are the persons who work from home,” said a member of the local community body called RAPRA.

To bring this issue to the notice of the higher ups of TANGEDCO, the RAPRA president spoke to the area executive engineer, Balasubramaniam and explained to him the issues faced by the residents.

The EE visited the area with his team and listened to the woes of the residents and office bearers of RAPRA.  A petition signed by office bearers and local reps was submitted to him with a request to change old transformers, pillar boxes and worn-out cables.

RAPRA says the EE has promised quality power in the days to come. 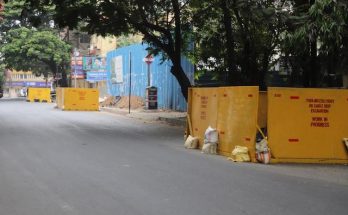 Power cable relaying work in on in Karpagambal Nagar zone